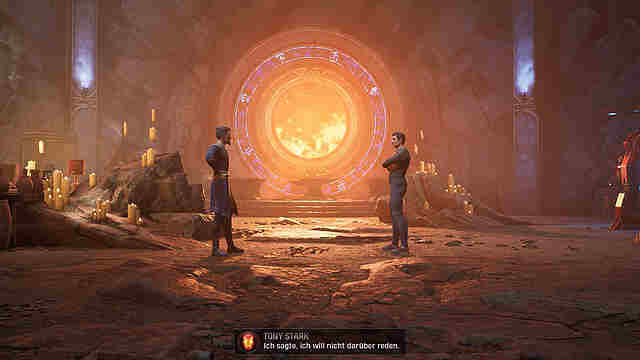 Developed by Firaxis Games, the legendary studio behind the acclaimed world-renowned franchises XCOM and Civilization, “Marvel’s Midnight Suns” combines the deep story, character relationships, customization and progression system of an RPG with the tactical strategy and combat mechanics of a revolutionary one new card-based tactical game.

“The Firaxis team has created a remarkable game with Marvel’s Midnight Suns. Marvel’s authenticity and love for our characters permeates every fight, decision and interaction. It’s a dream come true for every Marvel fan that’s ever dreamed of, not just to fight alongside the legendary Marvel heroes, but also to live among them.”

In the darker side of the Marvel Universe, players forge unbreakable bonds with legendary Marvel Super Heroes and dangerous supernatural warriors in a battle against the world’s greatest threat yet… the demonic forces of Lilith and the Elder-God Chthon.

“We can’t wait for players to explore the darker side of the Marvel Universe, from the explosive action on the battlefield to the unfolding mysteries of the Priory. Firaxis dug deep into the Marvel Vault and decided to to shine the spotlight on the characters they truly love. And they delivered their vision of the Midnight Suns’ rising star with heart and soul.”

“I can’t stress enough how excited we are to finally bring Marvel’s Midnight Suns to our fans, whether die-hard Marvel comic readers or longtime tactics veterans,” said Jake Solomon, creative director at Firaxis Games for Marvel’s Midnight Suns. “Thank you to everyone who has joined us on our journey to bring this game to life.”