Aroged, AS WELL – In recent years miHoYo has been incessant in developing a game. After the huge success with the game Genshin Impact, miHoYo seems to have found their formula for success. Evidenced by the announcement of two new games at the same time which are currently under development. However, it turns out that miHoYo has an open-world shooter game project, which for some reason had to be cancelled.

Not wanting to be satisfied with enjoying the benefits of the Genshin Impact game, miHoYo continues to innovate. Trying new things miHoYo has announced the game Honkai: Star Rail which carries a turn-based RPG theme with a bit of open-world flavor. This game has also conducted closed beta sessions several times which show significant progress in game development such as UI changes and content additions. 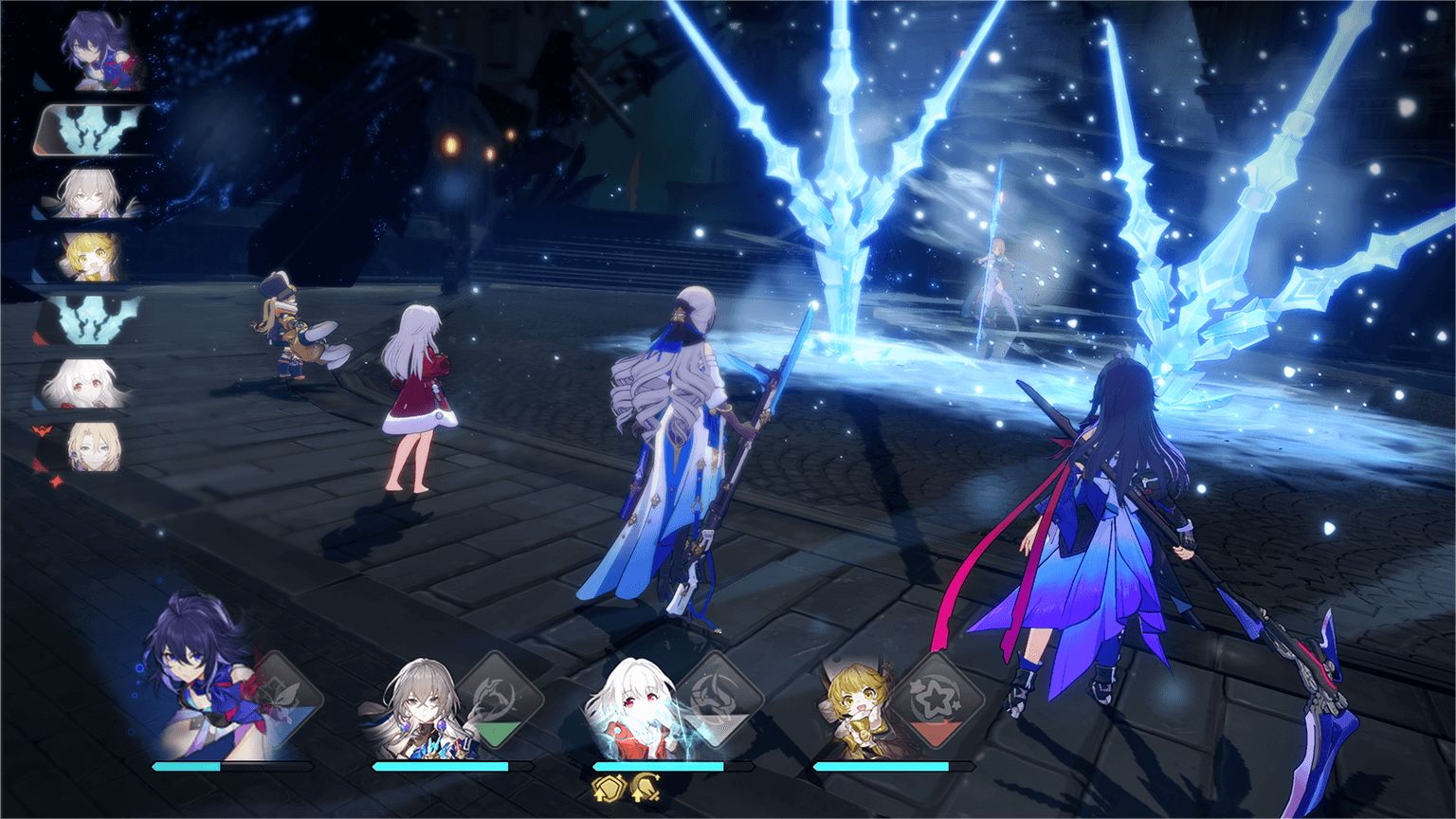 Even though Honkai: Star Rail looks almost done, it doesn’t look like fans will get their hands on the game anytime soon. Considering the age of Genshin Impact which is still very young. Of course, miHoYo wants to really maximize Genshin Impact’s profits first to its highest point, then release Honkai: Star Rail. This also applies to their second newest game, Zenless Zone Zero.

Zenless Zone Zero was announced sometime after the first beta run of Honkai: Star Rail. Zenless Zone Zero is also another experimental project belonging to miHoYo with the main focus on the cyberpunk-style post-apocalyse world. ZZZ will bring a roguelike theme with combat mechanics almost similar to Honkai Impact 3. Some time ago, miHoYo released the closed beta stage which apparently received a positive response from gamers.

What’s Up With Project SH?

Apart from these two ambitious games, there is one game with an open-world shooter theme that had to be canceled for several reasons. The game is named Project SH. According to The Paper, a representative from miHoYo said that there was an adjustment to business practices that occurred internally in their company. The team members handling this project have also been transferred to other departments to develop other games belonging to miHoYo.

Mihoyo’s ongoing project, Project SH, was announced to be disbanded this morning. In an internal email, Mihoyo’s founder and project leader Cai Haoyu said, “We all have a sense of what’s wrong with the project. Since this road can not go on, we will be decisive and bury it.”

First announced at NVIDIA GTC China in 2019, Project SH was introduced as an open-world shooter game that uses Unreal Engine 5. Project SH has reportedly been in development for more than two years.

Having high expectations, the CEO of miHoYO, Cai Haoyu, was dissatisfied with Project SH when he tried the demo version. Even though Project SH has been canceled, Cai Haoyu is still interested in rebuilding a game with a similar theme.

What do you think? Don’t forget to always visit GAMEFINITY for game updates. For those of you who are confused about top up games where you can immediately click Gamefinity.id

Death Stranding 2: will there also be Chvrches? Kojima meets the band