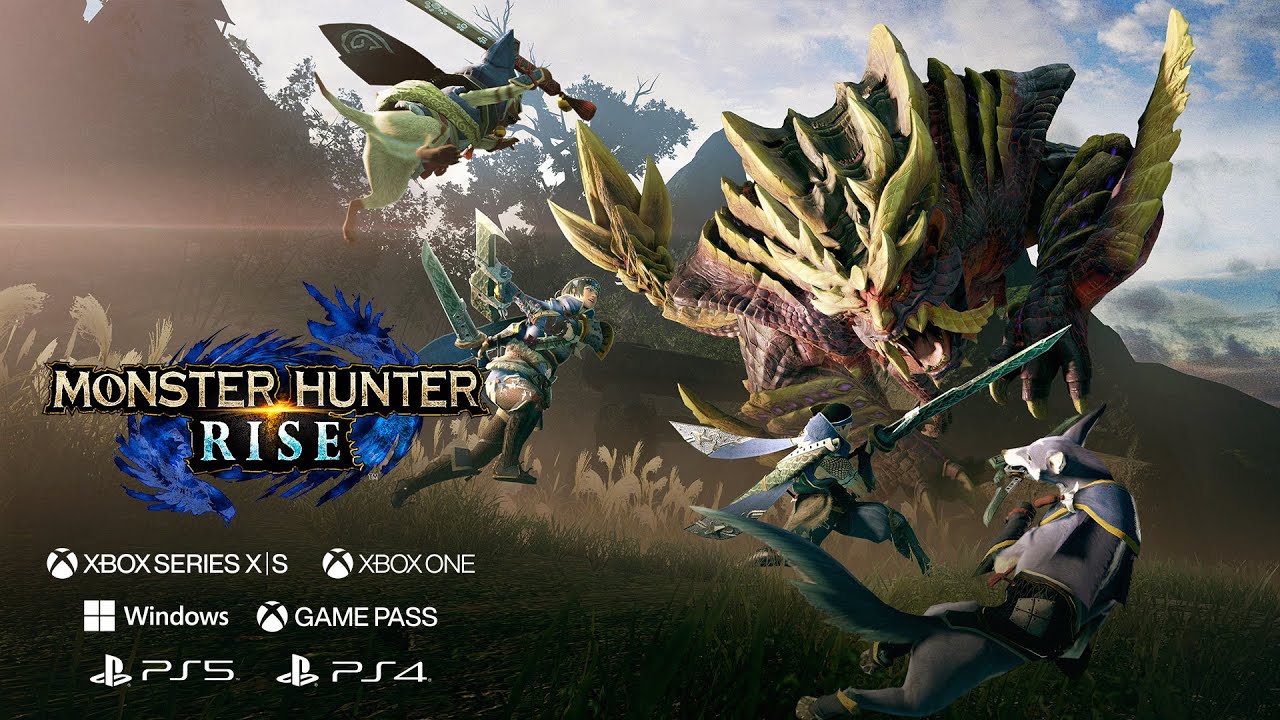 Additionally, the trailer also confirms that the Xbox versions of Monster Hunter Rise and Sunbreak will be added to the extensive Xbox Game Pass library.

The current generation ports will feature similar visual and performance enhancements to the PC versions of Monster Hunter Rise and Monster Hunter Rise: Sunbreak, such as 4K resolution and a frame rate boost of up to 60fps along with 3D audio. The content will be the same as in the Nintendo Switch and Steam PC versions.

The Xbox Series X|S, Xbox One, PlayStation 5, and PlayStation 4 versions of Monster Hunter Rise are set to launch on January 20, 2023, with Sunbreak later in Spring 2023.