The rumors turned out to be true. Monster Hunter Rise has been revealed to be coming to Game Pass on January 20, 2023.

Monster Hunter has become one of Capcom’s biggest franchises in recent years and has seen great success across all platforms. Monster Hunter World was released for PC and consoles in 2018, followed by Monster Hunter Rise for Switch in 2021 (PC version coming in 2022). 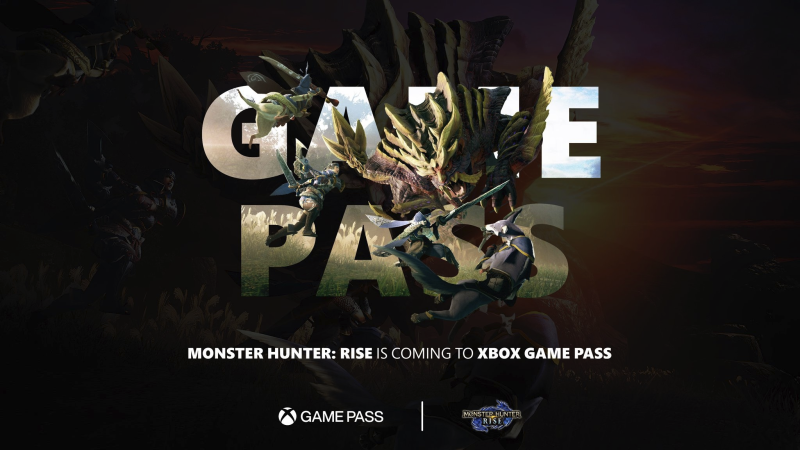 Monster Hunter Rise and Sunbreak are currently available on Nintendo Switch and PC. As of September 30, Rise has sold over 11 million units, while Sunbreak has sold 4.4 million units.

Lula government should revoke measure that reduced taxes on videogames

GUNDOGAN: "Germany have potential, but we haven't realized it"

Data from the Beeline corporate directory leaked to the Web

God of War Ragnarok: Weight of the preload your PS4 and PS5 svelato