After the leak this week, Capcom has now officially announced the action role-playing game “Monster Hunter Rise” with a first trailer for the PlayStation consoles. As announced, aspiring hunters can choose from two versions. 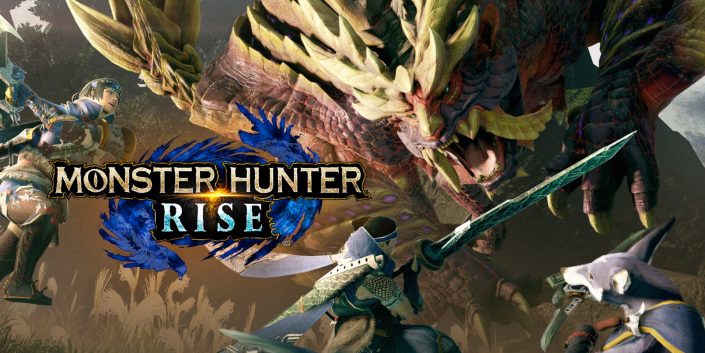 To dem Leak This week, the following news should no longer surprise anyone: “Monster Hunter Rise” is making its way to the PlayStation and Xbox consoles.

The publisher responsible, Capcom, announced this during the course of tonight and provided a trailer for the other platforms just in time for the announcement. In this not only game scenes from “Monster Hunter Rise” are waiting. In addition, the features offered are briefly discussed. For example, it is confirmed that the monster hunt on the current PlayStation 5 or Xbox Series X/S consoles is displayed in 4K resolution and smooth 60 frames per second.

Support for 3D audio features is also on board.

Choose from these two editions

Exclusively on the PlayStation 5, use is made of the exclusive features of the DualSense controller. As an example, the adaptive triggers were mentioned, which become noticeable when using ranged weapons and shields. Monster Hunter Rise will be available at launch for the PlayStation and Xbox consoles in two different versions are available: The standard edition, which is offered for 39.99 euros, and the deluxe edition, which is available for 49.99 euros.

The following overview tells you what content is offered in both versions. 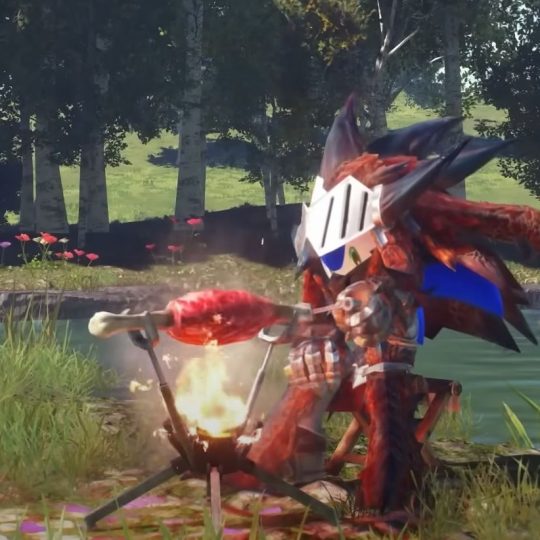 “Monster Hunter Rise” will be released on January 20, 2023 for the PlayStation 4, the PlayStation 5, the Xbox One and the Xbox Series X/S. The extensive “Sunbreak” expansion has also been confirmed for the consoles mentioned, but has not yet been given a concrete date.

Instead, Capcom only announced here that the add-on will be released for the PlayStation and Xbox consoles in the course of spring 2023.

Does The Callisto Protocol have New Game Plus or not?

Guardians of the Galaxy Vol. 3, official trailer of the Marvel movie

Roborock S8, S8+ and S8 Pro Ultra announced: what are the differences with the S7?

But what about Zidane? Deschamps to remain in France squad until Euro 2024