Verified informant Tom Henderson noted that the release of the action-adventure Assassin’s Creed Mirage could take place in August next year. The date may well change in the future, as the game, according to him, has already been postponed once within the company. 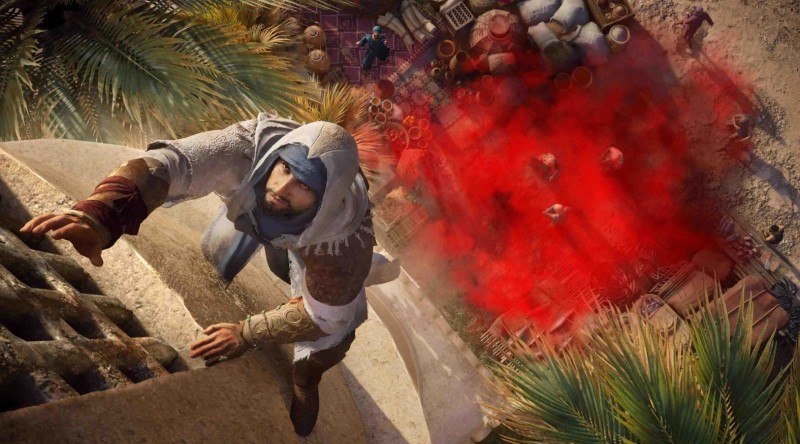 The reason for this transfer could be technical difficulties. The fact is that developers have to optimize the project for the consoles of the past generation, which have weaker hardware. The insider added that Project Red could also have problems, although he did not specify their nature. With Project Hexe, everything is going according to plan – the concepts have already been completed and approved, so its active development will soon begin. 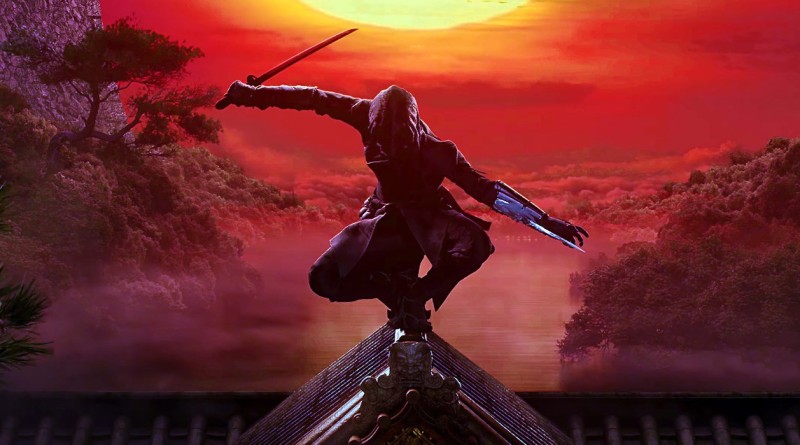 According to reports, Red will take place in feudal Japan, and its release will take place in 2024 (however, it may well be postponed to 2025). As for Hexe, it will be set in Europe during a massive witch hunt and will be released in 2026.

Promo Nvidia graphics card: this model of RTX 3070 is overpowered and finally available for less