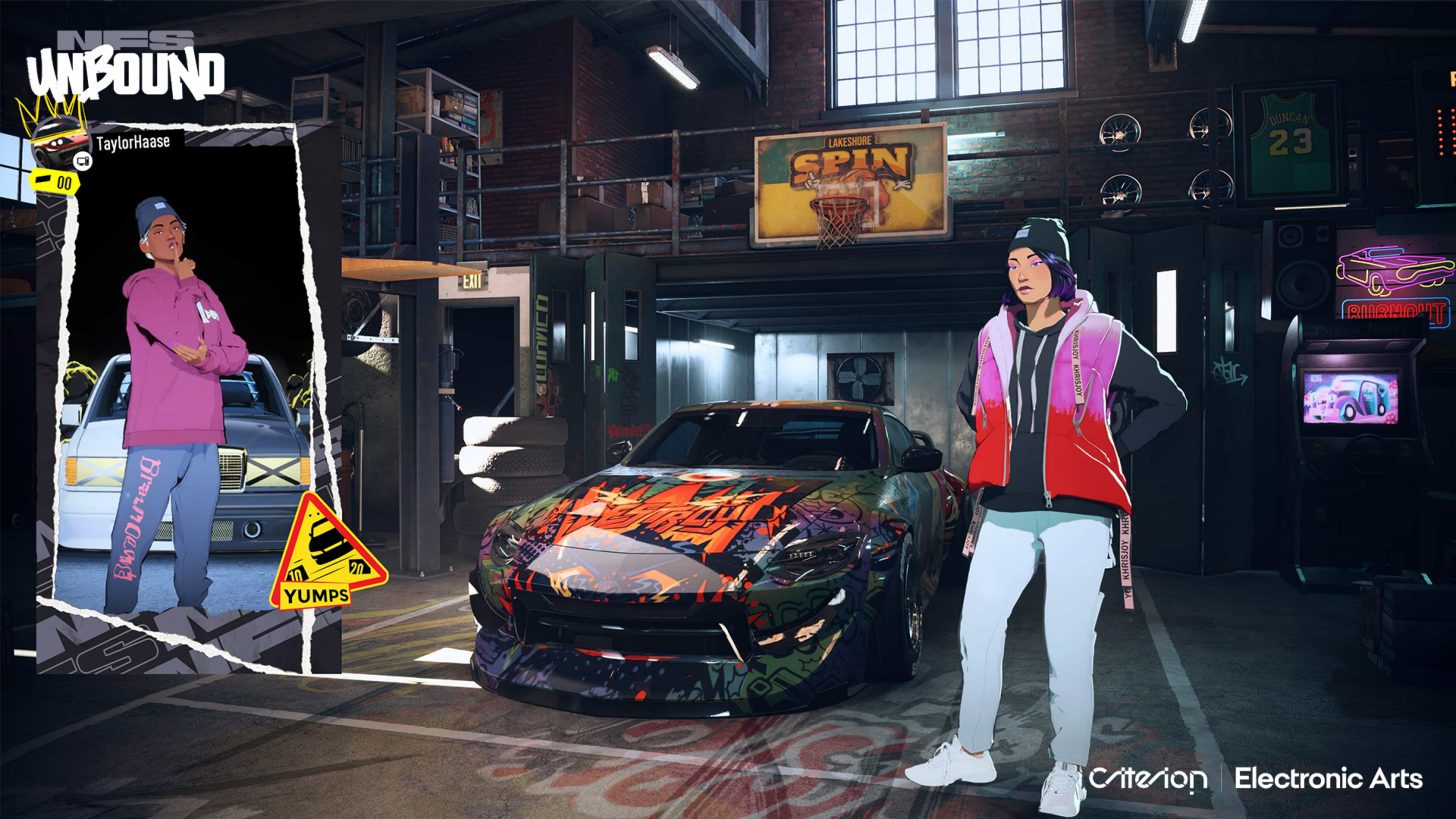 12/02/2022 at 19:21 by Claus Ludewig – Publisher EA confirms that there is a display error in connection with the Nvidia Geforce RTX 4090. Nvidia’s top model requires a BIOS update for Need for Speed ​​Unbound to be displayed correctly.

Recently, the fictional town of Lakeshore can be made unsafe in Need for Speed ​​Unbound. The arcade racing game gets a high rating on Steam. However, not all drivers can be happy, because if you use a Geforce RTX 4090, you won’t see anything. As publisher EA confirms, there is a flickering or flashing display when Nvidia’s top model is installed. In the meantime, the graphics chip manufacturer has confirmed the problem and is offering a solution.

This should help affected players

Affected users must download the free Nvidia GPU UEFI Firmware Update tool and update the firmware of their graphics card. If you still have problems with the display after an update, Nvidia recommends doing the following:

Make sure you are using the latest SBIOS from your motherboard manufacturerChange the boot mode from UEFI to Legacy/CSMBoot with an alternative graphics source (secondary card or integrated graphics)After powering on your system, wait for your operating system to boot with loaded with the installed graphics driver.

On an editorial PC with a Geforce RTX 2070, there are also display errors in conjunction with Need for Speed ​​Unbound (buy now). The affected computer also has an Intel Core i5-9600K on a Gigabyte Aorus Z370 Gaming 3. EA itself publishes a list of all known problems relating to the new racing game in the forum. The second known issue is related to the Dualsense controller. If you use a PS5 controller on the PC, you currently have to deal with problems with the control. Nvidia released the Geforce 527.37 WHQL driver to coincide with the launch of the new NfS, while AMD offers the Radeon driver 22.11.2.

07:40
Need for Speed: Unbound: The new look fits the style of the series | OPINION

Collection of display errors on the RTX 4090 in connection with Need for Speed ​​Unbound:

According to EA, Need for Speed ​​Unbound can cause a flickering or flashing display, at least if you have a specific Nvidia graphics card installed. If you use an Nvidia Geforce RTX 4090 in your PC, you must update the GPU firmware to do this fix problem.

Amazon offers: The Callisto Protocol is already on sale

This gigantic 21-ton Chinese rocket is going to crash on Earth, but where?