The latest Indiana Jones movie is fast approaching. Now there is a new trailer, which also reveals the official title. 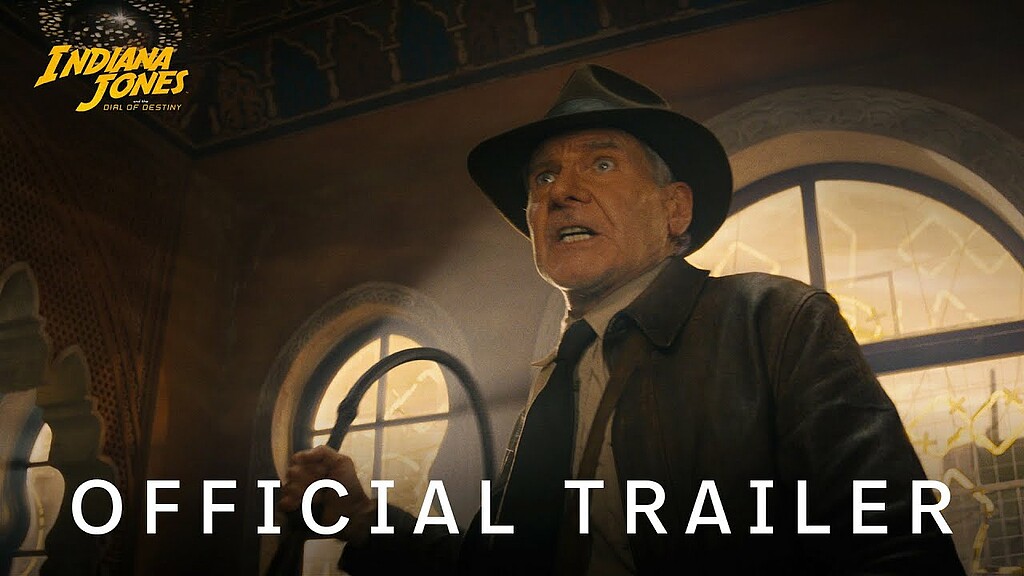 The upcoming movie is called Indiana Jones and the Dial of Destiny, and according to the trailer, it’s action-packed as usual. Indy jumps back and forth between speeding vehicles, runs around on a moving train and of course a motorcycle scene should not be missing.

Also featured are the villains who round it out and Indy’s goddaughter Helena, played by Phoebe Waller-Bridge, also makes an appearance.

Some nostalgia moments seem to be waiting for fans, including the iconic music.

Indiana Jones and the Dial of Destiny is scheduled to premiere in theaters worldwide on June 30, 2023.

Hot Wheels Unleashed - GOTY Edition won't be coming to Game Pass on December 15th, although it was announced yesterday

Aroged: The creator of Elden Ring himself does not know what the secret of the project's success is

How to connect your AirPods to your Windows PC

5th round of Women’s Champions League. 6 out of 8 quarter-finalists selected