The Wccftech portal noticed that NVIDIA, in its recent material, mentioned the implementation of ray tracing in an improved version of the fantasy role-playing action movie The Witcher 3: Wild Hunt from CD Projekt RED. 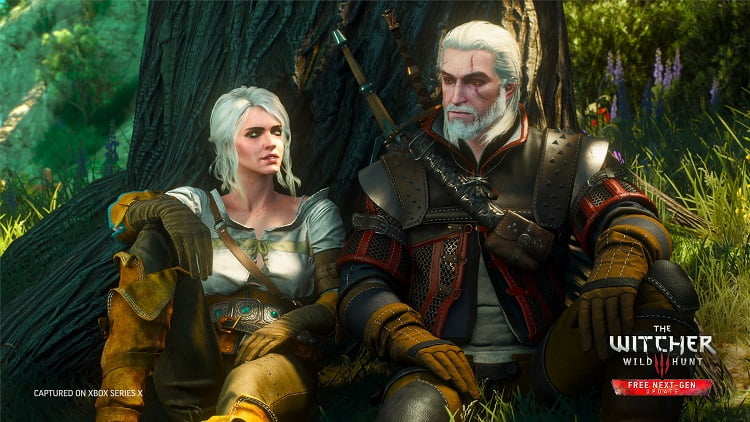 Recall that during a recent presentation, CD Projekt RED announced support for shadows and global illumination using ray tracing in The Witcher 3, while reflections remained in screen space.

At the same time, in the announcement trailer (attached below) of the advanced version, Digital Foundry specialist Alex Battaglia (Alex Battaglia) spotted signs of reflections with ray tracing and, as it turned out, did not lose.

An advanced version of The Witcher 3: Wild Hunt will be released on December 14 on PC, PS5, Xbox Series X and S as a free update for owners of the original game. Among other things, the patch will also fix the damage from falls.

See what changes: Google announces many new features for Android and Wear OS

FIFA 23: We open the 81+ TOTW Upgrades Packs from the SBC