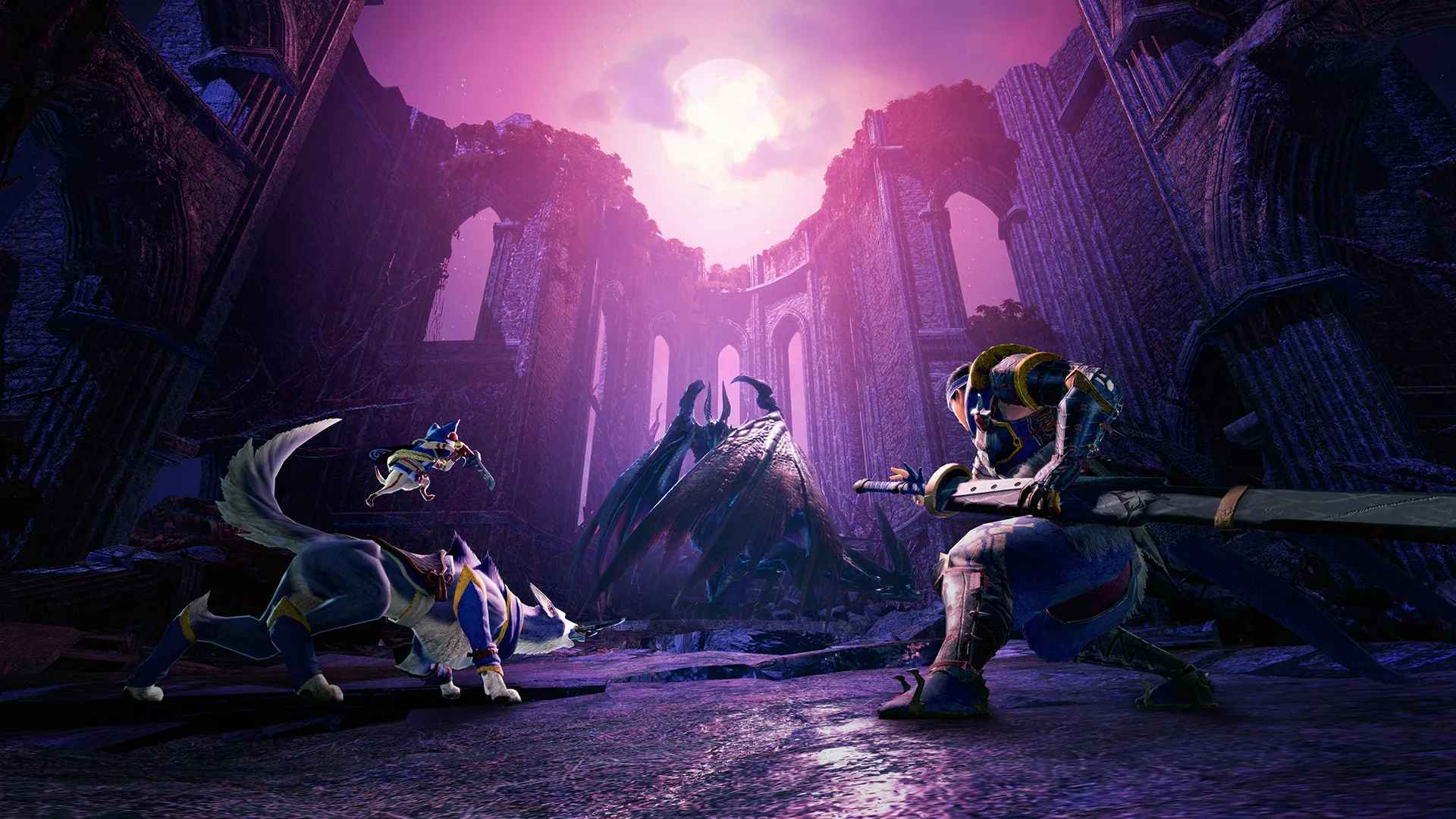 Monster Hunter Rise: Sunbreak will be released on consoles a little later than the base game, with a release scheduled for Spring 2023.

Along with the announcement of the release of Monster Hunter Rise on Xbox, Microsoft announced the technical specifications of the project on the Xbox Series X. The game will run in 4K quality mode at 60 FPS, and in 1080p performance mode at 120 FPS. Claimed to have “immersive 3D sound” on Xbox Series X | S.

Recall that this year Monster Hunter Rise was released on PC, and last year it was released on Switch. On both platforms, the game has gained massive popularity, with its current rating of 88 out of 100 on Opencritic.

Cyberpunk: Edgerunners, a cosplay of Sasha from Jannet at Milan Games Week 2022

ANTONOV: “The Olympic Club is on pause today. But legally it exists.”

Venba: the adventure on Indian cuisine is shown in video on Switch