Palm emulator recalls what life was like before smartphones 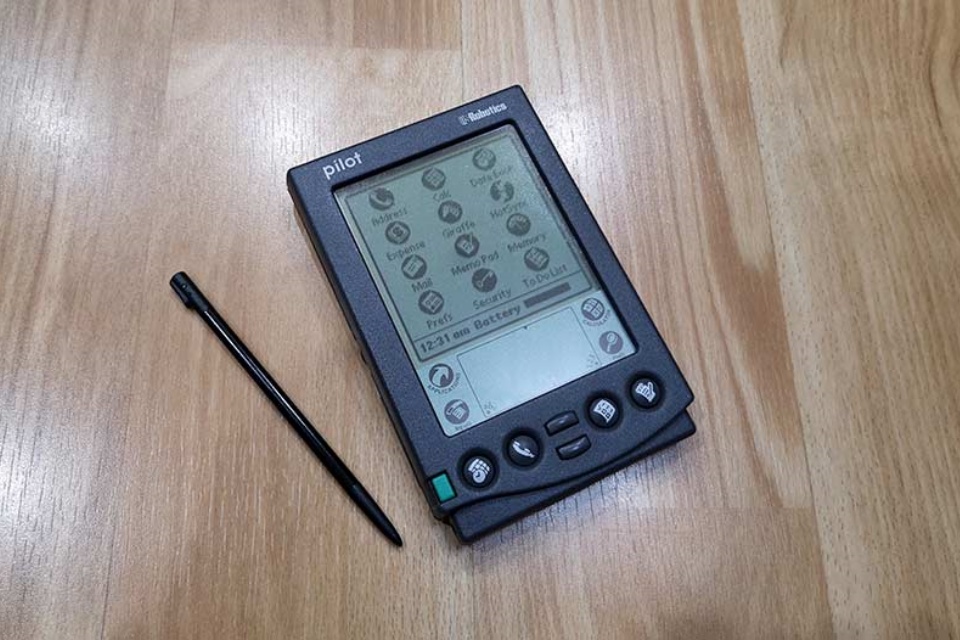 In the late 90s and early 2000s, PDAs, or personal digital assistants, were all the rage, with many fondly remembering those “pocket computers” that paved the way for the popularization of smartphones.

And in a moment of pure nostalgia, archivist Jason Scott created an online PDA emulator that uses Palm OS, Palm’s operating system, giving former users the chance to remember the assistant, and even present it to those who have never heard it. talk about him. Check it out below:

Hey, so, don’t tell anyone, but I’m announcing PalmPilot emulation at Internet Archive for the holidays, probably next week. All the currently-working items need descriptions, so it’s not quite ready. Don’t tell anybody, OK? https://t.co/ye9z4iTPsx pic.twitter.com/0SNRVJw0Kp

The emulation mimics the PalmPilot, released in 1997 as the company’s second generation of PDAs, and is available at the Internet Archive. It has approximately 560 programs, such as DopeWars, Graffiti and SpaceTrader, in addition to basic applications such as a browser, calculator and email manager.

In an interview with The Verge, Scott revealed that it took almost six months to make the project in the digital library, and that there is still more to be done, especially in the case of more unknown apps that lack descriptions and metadata.

How to use PDA emulator?

If you’re curious to test what these assistants were like, you can access the PalmPilot emulation through this link. And although the software runs smoothly on a PC, it’s worth opening it up on your cell phone and experiencing a nostalgic taste of a technology that dominated the market before the consolidation of the iOS e Android.

Viva Magenta is Pantone's Color of the Year 2023

Another award for Genshin Impact in Google Play's Best of 2022

ZELENSKY: “NSDC applied sanctions against representatives of the UOC-MP”