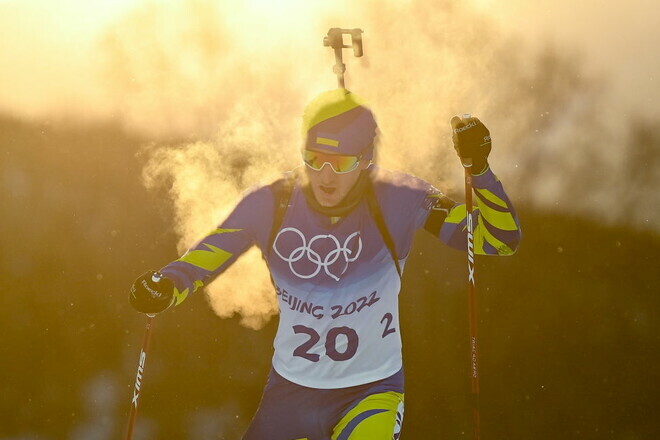 Leader of the Ukrainian biathlon team Dmitry Pidruchny will miss the final starts at the first stage of the World Cup in Kontiolahti. Also in question is his participation in the next stage in Hochfilzen (December 8-11). This was announced by the head coach of the men’s team Juraj Sanitra.

“There is no good information about Pidruchny. His knee could not withstand yesterday’s load, and then at this stage of the World Cup I can not count on him. I know 100% that he will miss the next starts here in Kontiolahti.

Now we will look for the possibility of examination in Austria and make a further decision. In my opinion, there is a problem that will not allow him to start in Hochfilzen. We are still waiting for the results of the examination, but for now we need to understand what is happening with the knee.

Before the start, everything was fine, he could do all the work. And when loading there were again problems. In the relay race, he ran from almost half of the second round with great pain, and well done for passing his stage like that, ”said the coach of the Ukrainian men’s team.

Note that Pidruchny approached the start of the season with a knee injury, which he received at the penultimate stage of preparation. Therefore, the biathlete missed the end of the team’s preparation, and although he went with her to the first stage in Kontiolahti, he was not ready to participate in the individual race.

Sergey KRIVTSOV: “The decision to move to Inter Miami was difficult”

Aroged: The release of Assassin's Creed Mirage will take place in August next year - an authoritative insider

Pentiment by Obsidian only came about with a Game Pass subscription