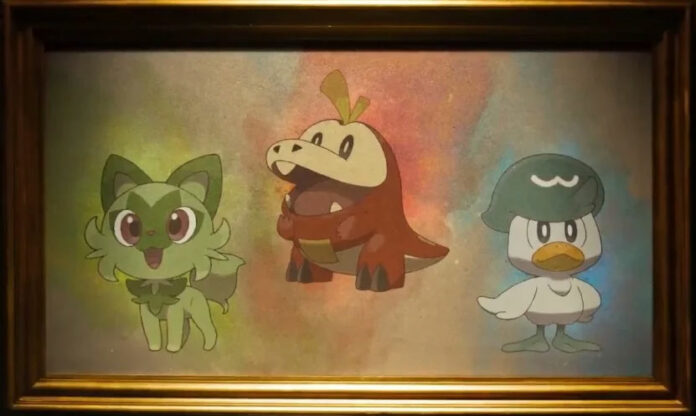 Nintendo has patch 1.1.0 for Pokemon Crimson & Purple released. The English patch notes look like this:

An issue has been fixed that caused the music to not play correctly during the battles with the Elite Four and the Top Champion in the Victory Road path.
Other select bug fixes have been made.

We are aware that players may encounter issues that affect the games’ performance. Our goal is always to give players a positive experience with our games, and we apologize for the inconvenience. We take the feedback from players seriously and are working on improvements to the games.

Hot Wheels Unleashed - GOTY Edition won't be coming to Game Pass on December 15th, although it was announced yesterday

Christmas boxes 2023 in the World of Tanks: price and what tanks will be