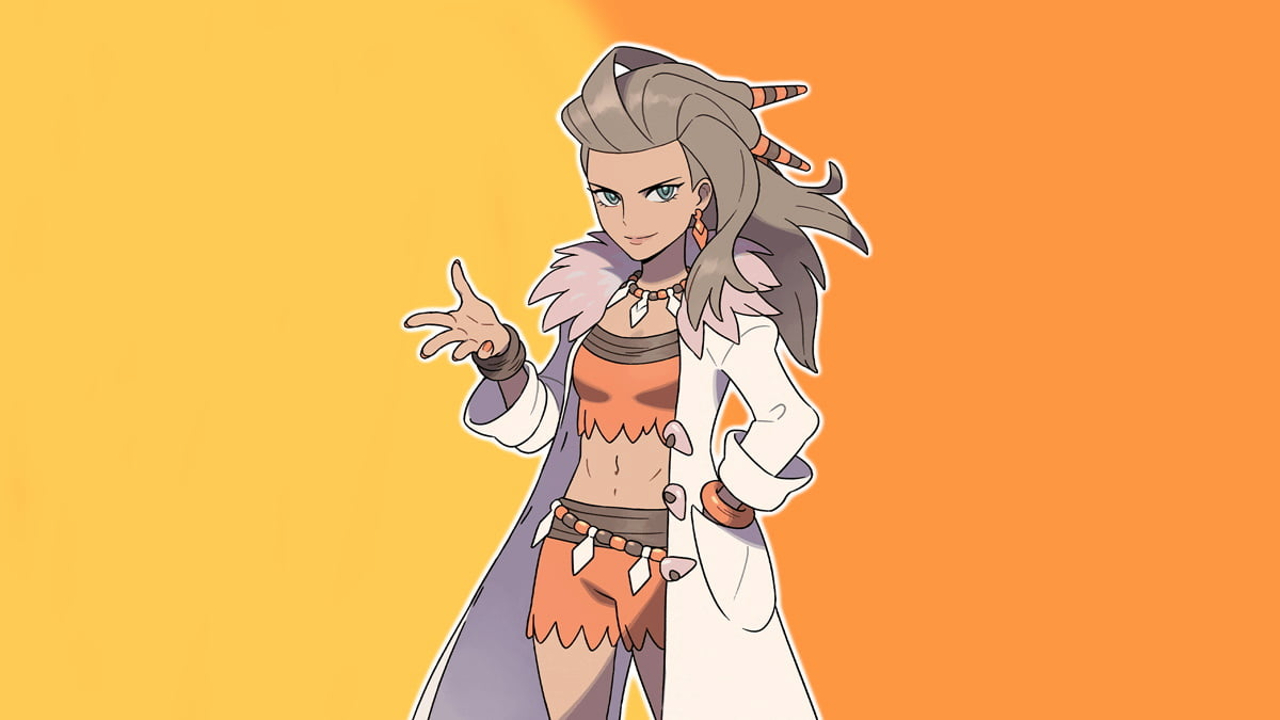 Pokémon Scarlet and Violet as per tradition in the series they introduce a new cast of memorable characters, some more and some less, who are also a source of inspiration for cosplayers. It proves it to us liensue with his cosplay of Professor Olim.

Professor Olim is a former student of the Orange Academy particularly interested in ancient Pokémon, who carries out research in the Area Zero of Paldea, or in the abyss in the center of the region. She will contact the player upon entering the academy, asking them to take care of a Koraidon, and she will play a central role in the game’s story. Olim only appears in Pokémon Scarlet. In the Violet version, however, there is Professor Turim, who on the contrary is more interested in how Pokémon will change in the future.

As we can see liensue cosplay is a faithful representation of Professor Olim. There is everything: from the typical Pokémon professor coat to the prehistoric-themed tribal clothes and accessories that characterize this character.

If you are looking for more video game inspired cosplay, check out Lisa from Genshin Impact by karinchama and Cammy from Street Fighter 6 by missbrisolo. Changing gender, we also suggest Makima’s cosplay from Chainsaw Man made by rakukoo and Asuna’s cosplay from Sword Art Online by doll.with.a.gun.

COD Modern Warfare 2, Ghost takes off his mask: here is the face of Lieutenant Simon Riley

I asked an AI what the result of the France-Morocco match would be and her answer blew me away!