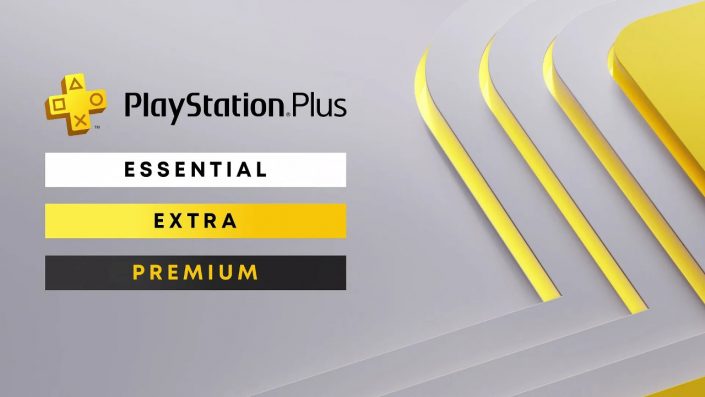 “Ape Escape” and “Syphon Filter” can now be played at 60 Hz. This makes the performance much smoother.

So far, only the PAL version of the two classics was playable in Germany, among other places. This version runs at just 50 Hz, resulting in a gaming experience that is about 20 percent slower. In addition, black bars can be seen at the edges, as you know them from old tube televisions. The NTSC versions, on the other hand, run much more smoothly at 60 Hz.

The first classic to be equipped with 60 Hz was “Syphon Filter 2”. Two and a half months later, the predecessor has now also received the upgrade. By the way, that will probably come in the foreseeable future third offshoot of the stealth shooter in the classic collection.

The PS1 games “Everybody’s Golf”, “Jumping Flash”, “Kurushi”, Wild Arms and “Worms World Party” are also based on the PAL version. It is not known when these titles will be changed. In any case, Sony has long since confirmed that an NTSC option will appear for most of the classics. Incidentally, third-party games such as “Tekken 2” or “Oddworld: Abe’s Odyssey” already have the 60 Hz output.

Just today another new addition to the classic collection was leaked. It’s the PSP version of Star Wars Battlefront 2, which could be added later this month.

FTX: "I did not seek to commit fraud", the person responsible for the recent fall of cryptos finally speaks out

OpenAI creates a new language model that drives the Internet crazy and surpasses Google and Wikipedia!

The Walking Dead: This happens in “Outpost 22”

DokeV postponed: tail blow for Pokémon like, can’t make it by early 2023