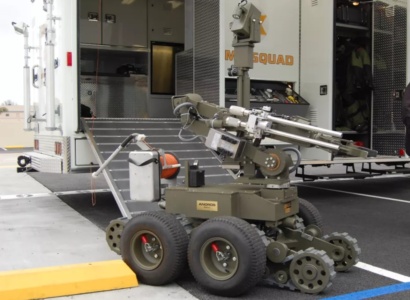 Remote-controlled robots of the San Francisco police will be equipped with explosives and will be able to neutralize an armed criminal in extreme circumstances – when the lives of other people will be in danger.

The San Francisco City Board of Supervisors has approved a controversial proposal by the local police department to “use robots as a lethal force.” The mission of explosives robots is to “make contact and disorientate an armed person or a dangerous suspect under extreme circumstances to prevent the loss of innocent lives.”

San Francisco police officers own 17 robots, of which only 12 are operational. They can be roughly divided into two categories:

large and medium-sized tracked robots used for remote study or detonation of explosives (for example, Remotec F6A and Qinetiq Talon); 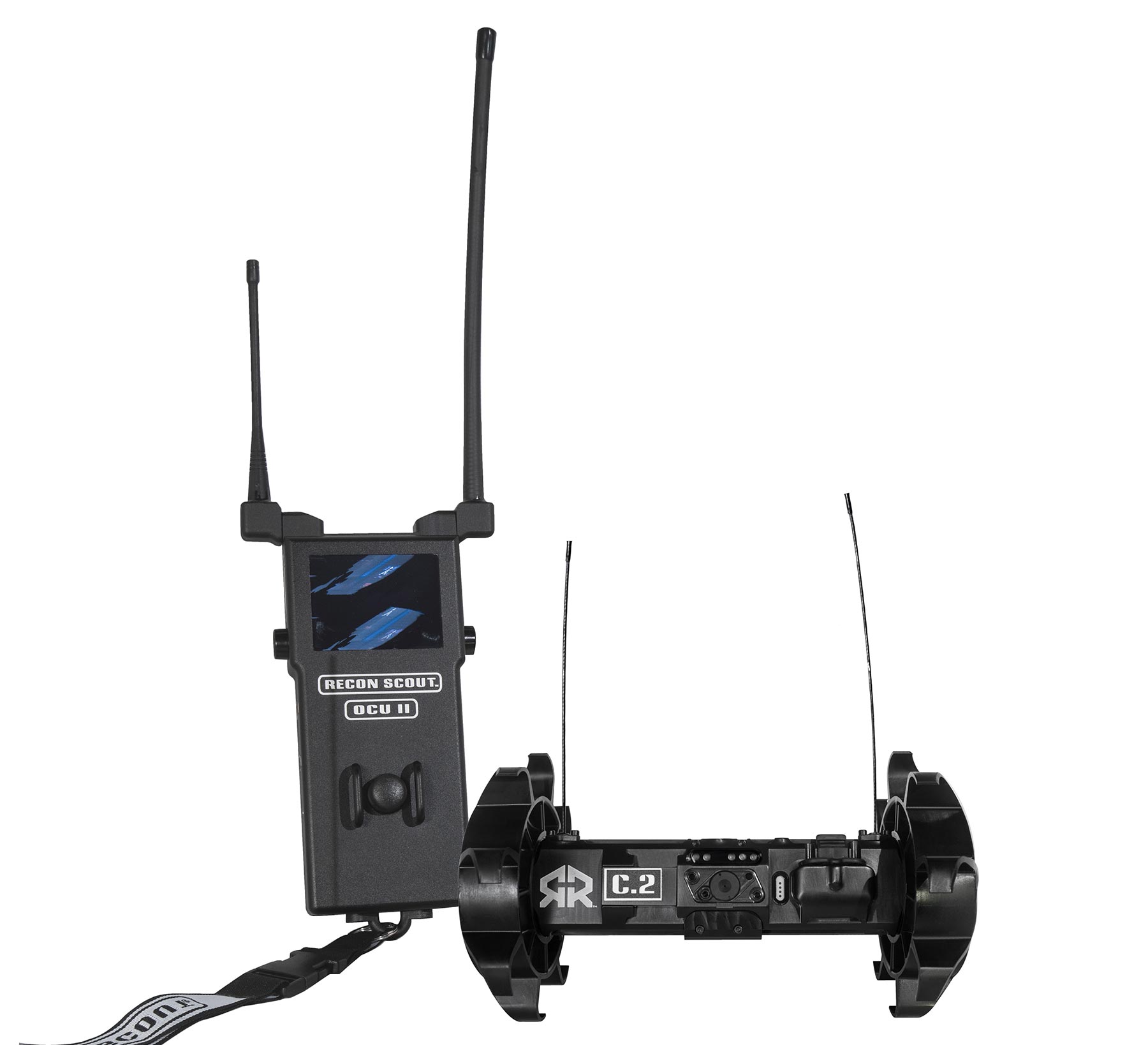 All of them are mostly controlled by humans and have limited autonomous functionality. 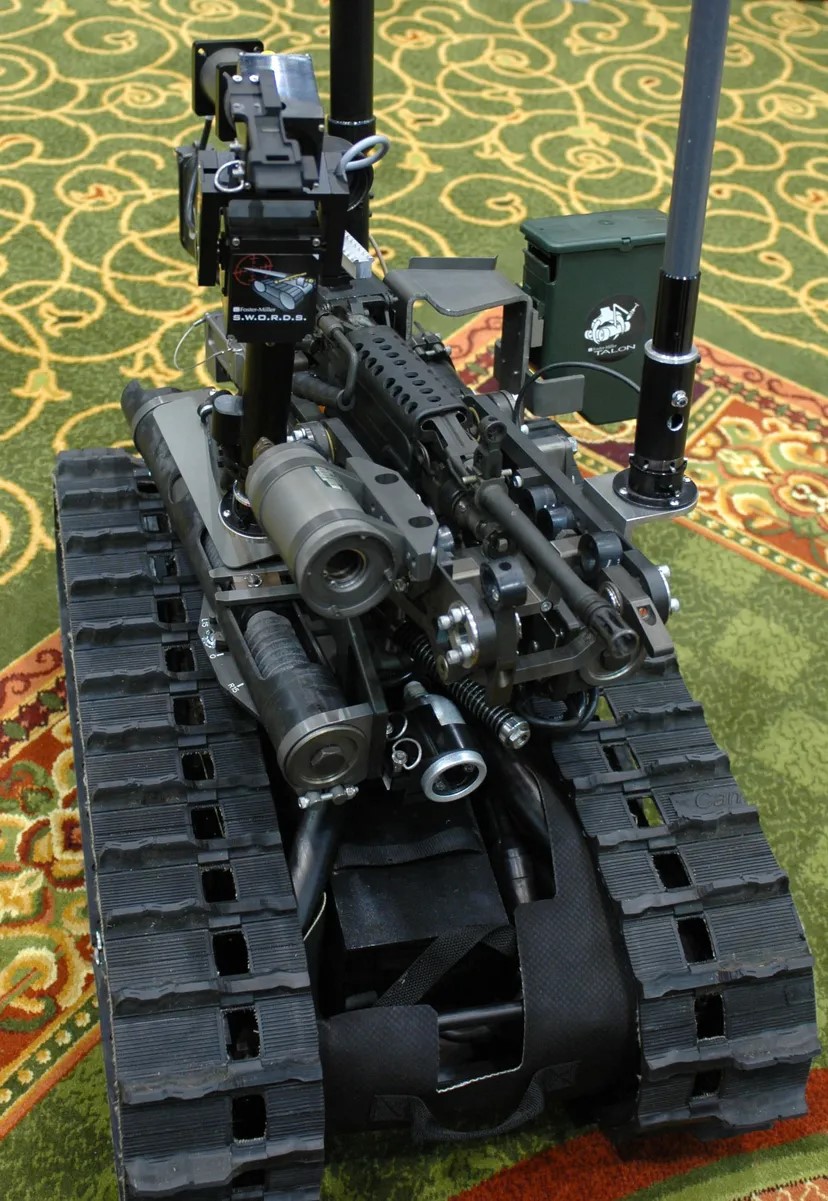 A machine gun mounted on a Talon robot of the same type as the one used by the San Francisco Police Department. Image: Sergeant Laurie Jewell, US Army

US police have already used remote-controlled robots to kill suspects. The first such incident is believed to have occurred in 2016, when Dallas police used a bomb disposal robot to kill a sniper who shot five officers. The event sparked controversy, with some praising law enforcement for ending the hours-long standoff, while others criticized that the police had not considered all alternatives.

At the time, Dallas Police Chief David Brown said they “didn’t see any other option but to use a robot with a bomb to explode where the suspect was.”

The San Francisco Police Department’s new proposal was discussed for two hours before a positive decision was made – eight votes to three.

The Electronic Frontier Foundation (EFF) said the process of using police and military missions against civilians is typical.

“We have already seen this with military Predator drones flying over protesters and police drones flying by windows in activists’ homes,” EFF’s Matthew Guarilla writes on his blog.

Other US police departments have not approved such proposals. Oakland police initially allowed the use of robots to kill suspects remotely, but later reversed their decision without giving reasons.

Meanwhile, a group of robot makers including Boston Dynamics signed a pledge not to weaponize their robots earlier this year. The companies cite “public concerns” and emphasize that they will try to prevent their customers from weaponizing any products sold to them over time.

Tesla: no, the Shanghai Gigafactory is not (yet) idling, we explain why