Sapphire has announced new details regarding its upcoming Radeon RX 7900 XTX and RX 7900 XT Nitro series graphics cards. The manufacturer posted a short video on his Twitter page, which demonstrates the printed circuit board of video cards and elements of its cooling system. 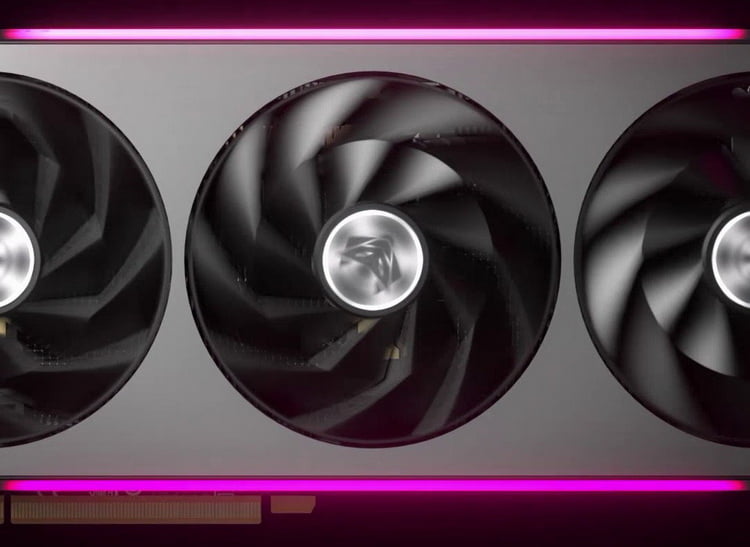 Sapphire has confirmed that the Radeon RX 7900 XTX and RX 7900 XT Nitro graphics cards will use cooling systems that will use Vapor-X vapor chambers. In addition to the Nitro series, this cooling technology is used in the Sapphire Toxic series and the personalized Vapor-X video cards. Vapor-X accelerators have not been released by the company for a long time. 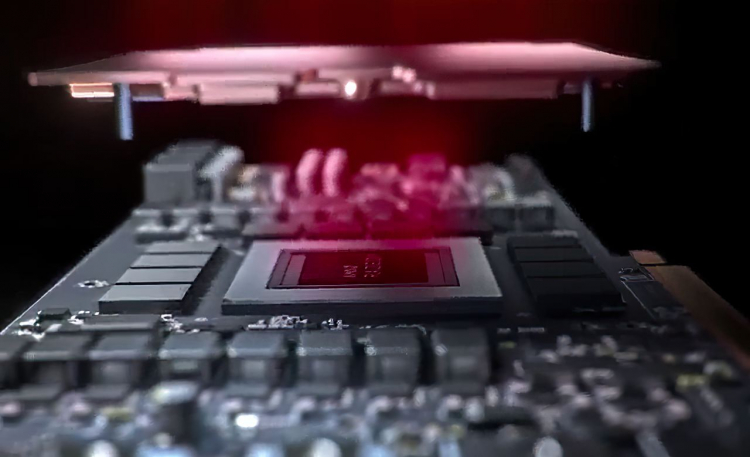 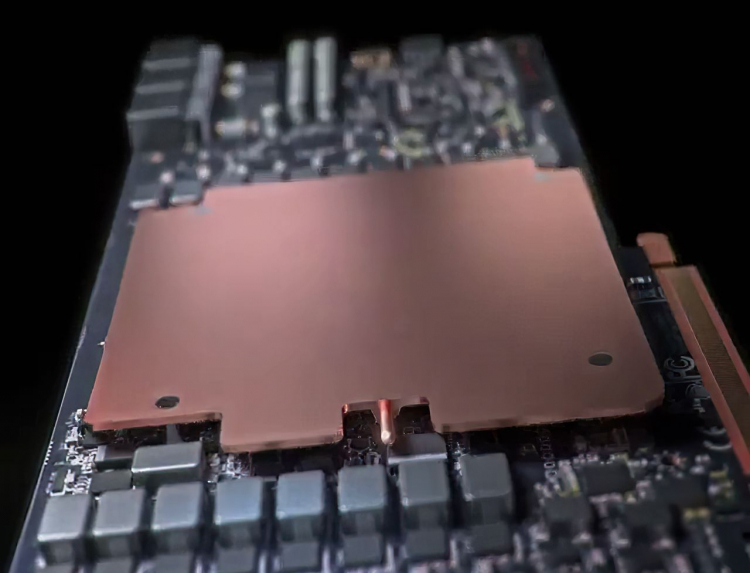 A short published video also confirms that the Sapphire Radeon RX 7900 XT(X) Nitro video cards will receive three 8-pin connectors for additional power. They are clearly visible in one of the frames of the video. In addition, the video shows for the first time a 3D view of the Radeon RX 7900 series PCB with 20-phase VRM power supply.

A quick comparison of Sapphire’s graphics PCB with an image of AMD’s own Radeon RX 7900 reference board indicates that Sapphire has made some modifications to the power subsystem, which should have a positive impact on the prospects for additional overclocking.

The official release of the Radeon RX 7900 XTX and RX 7900 XT graphics accelerators will take place on December 13th. According to the latest information, non-reference versions of AMD’s new generation video cards will be released simultaneously with the reference ones.

A PHOTO. Millimeters in the fate of Germany. Did the ball go off during Japan's goal?