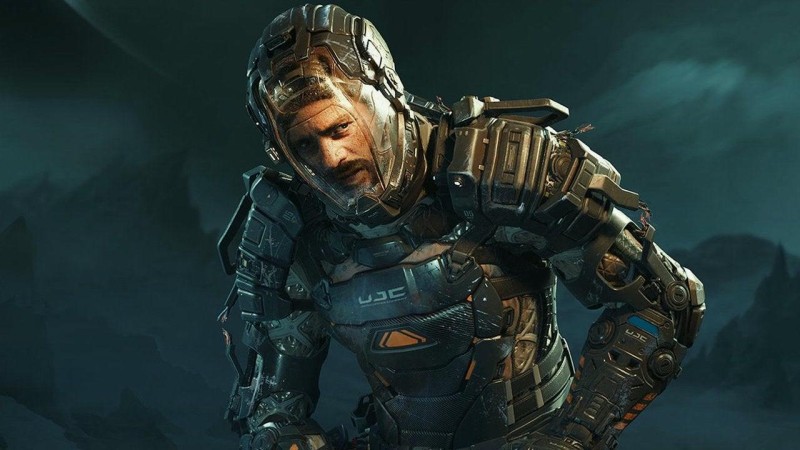 Third-person sci-fi horror game The Callisto Protocol from Striking Distance Studios and publisher Krafton has been made available ahead of time – it was scheduled for release at 11:00 a.m. ET, but the game is already available on the Steam store.

The Callisto Protocol is a third-person survival horror game set 300 years in the future that lets players take control of Jacob Lee, a prisoner who has been sent to the Black Iron maximum security prison on Jupiter’s moon Callisto. The player must fight their way to safety in order to escape the Black Iron prison as the prisoners begin to mutate into monstrous creatures, all the while learning Callisto’s sinister and disturbing secrets.

Xiaomi MIUI 14: these are the devices that will receive the new interface in March (list)

The Quarry: DLC brings costumes from the 50s