As announced by Disney at Brazil Comic Con, the next chapter of The Mandalorian’s story will hit Disney Plus on March 1, 2023. Disney also shared a new image with her, showing Din Djarin and Grogu together in the cockpit of a Nubian ship that was restored in Season 2. 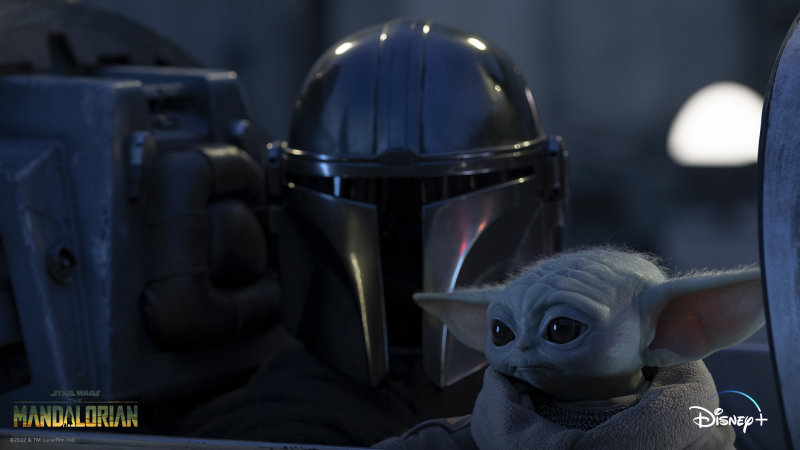 After reuniting in Season 3, Djarin and Grogu will travel to Mandalore, the Mandalorians’ home planet, where the whole issue of “wielding the Darksaber and controlling Mandalore” will apparently come to a head.

Plot details for the new season are thin at best, but in a trailer that aired during D23 this September, we see Grif Karga (Carl Weathers) back on Navarro in a big position, as well as Baba Freak from The Rise of Skywalker. Sunrise”. Bo Catan (Kati Sackhoff) also returns and is seen with her clan again.

Overwatch 2: what happened to the physical copies of the first opus?