Google has announced a number of new features for Android-based smartphones, tablets, and smartwatches using Wear OS. New capabilities have been added to some applications, especially Google Cast, Google Messages and Google Photos.

Security is increasing! Google introduced a number of new features for Android

The first of the important changes for Android users is the Google TV app. The new Google TV app will allow you to stream any video with a single tap and keep browsing other content. Users can use the app as a remote control for a compatible Android TV or Google TV-based smart TV. 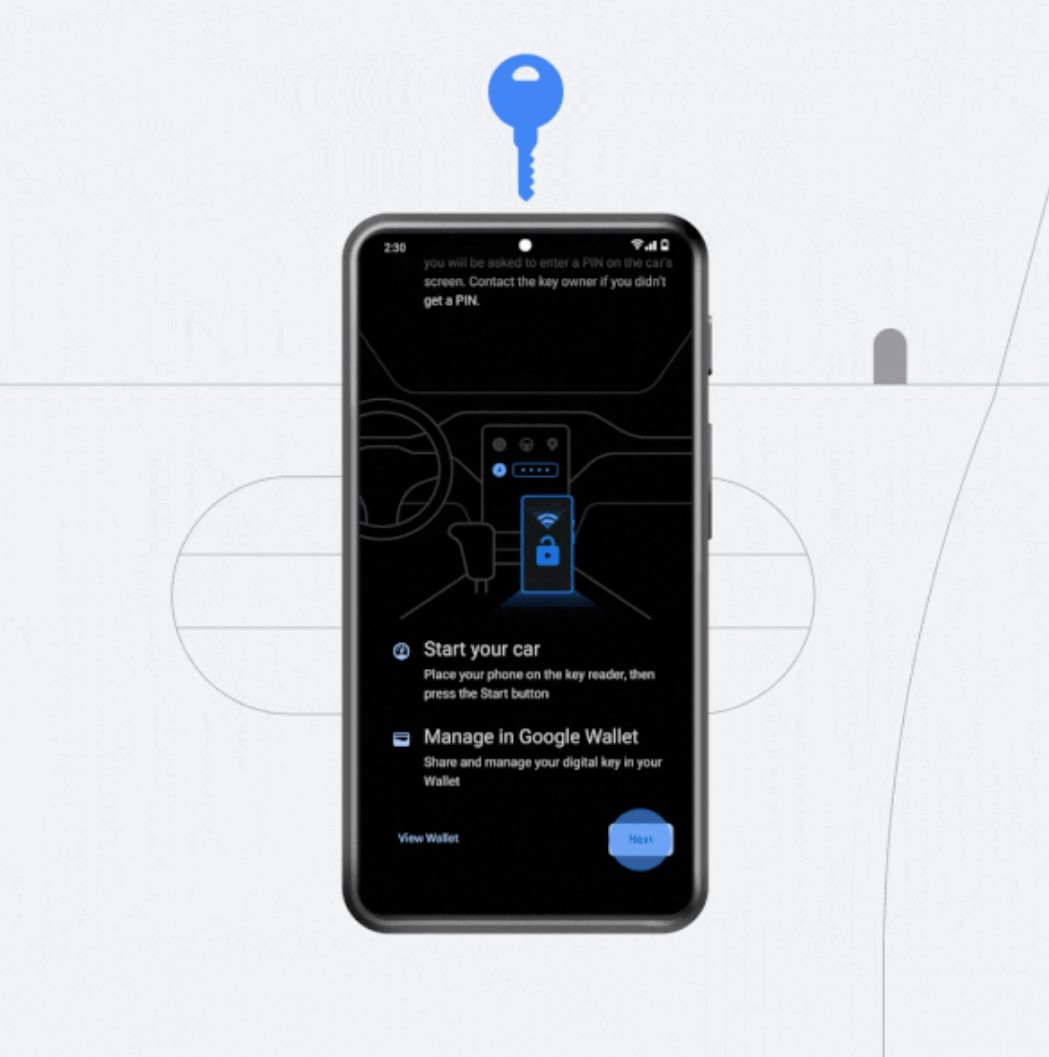 Google has also announced that they have made it easy to securely share Digital Car Keys through the Google Wallet app. Thanks to the application, which is compatible with Android and iOS, you will be able to share your vehicle’s digital key with the people around you via Google Wallet. New app for those with reading difficulties: Reading Mode

Google has developed a new app called Reading Mode for Android users with reading difficulties! Here are the details…

Another innovation in the Android world is related to the field of security. Google announced that the applications it developed will now display a security warning and that you can automatically perform the recommended actions to increase the security of your account with the push of a button.

Inspired by talented artists DABSMYLA and Yao Cheng, new collage styles have been created in the Google Photos app. However, the Google Messages app will offer the ability to reply to a specific message and see which message you have replied to. 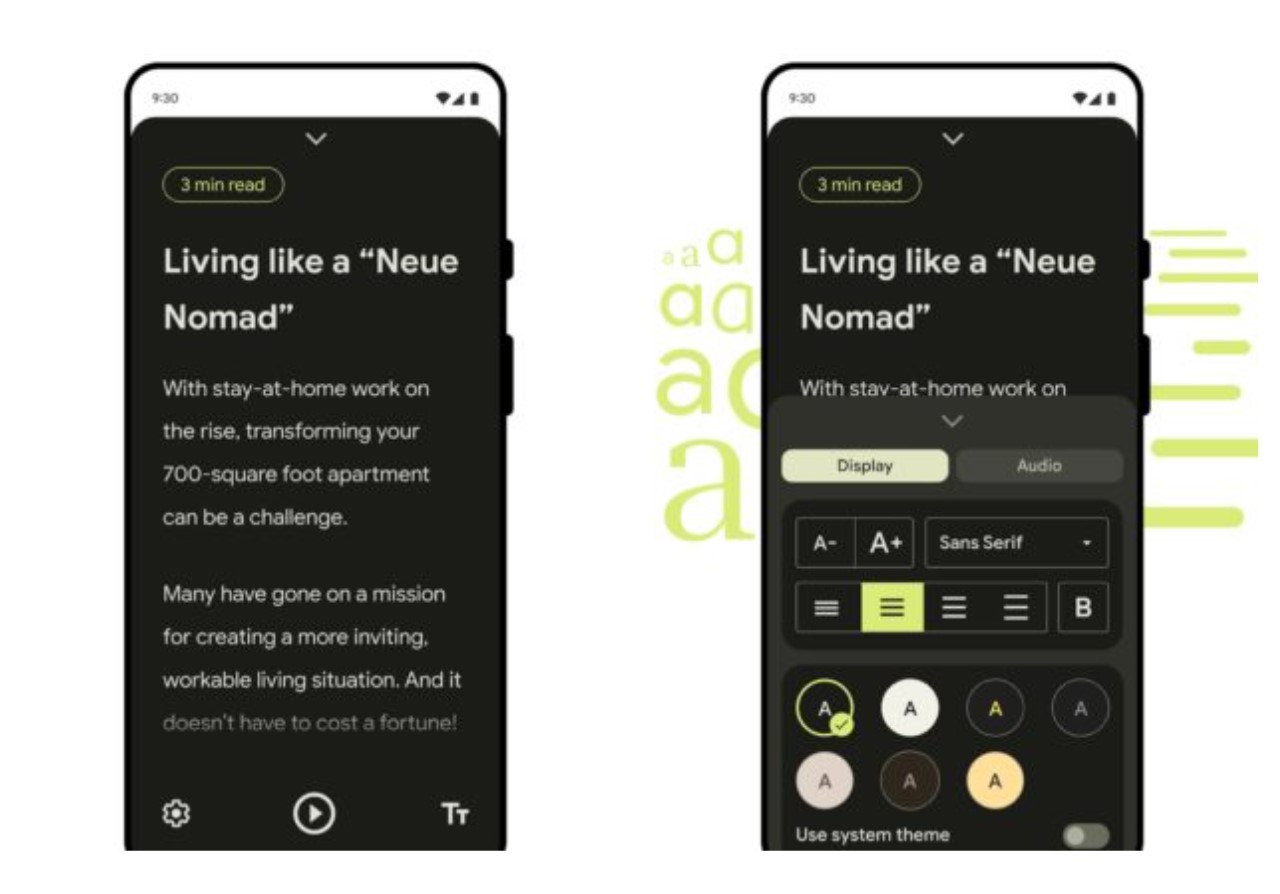 With the Google Keyboard app, more emojis can be created through the Emoji Kitchen feature. Finally, another remarkable innovation is the Reading Mode application. Users will be able to read texts from any application or website without ads. The app lets you adjust the font, font size, line spacing, background color, and switch between dark and light modes. It should be noted that the application only works on Android 9.0 and above smartphones and tablets.

Widgets have been added to Wear OS-based smartwatches to help you do more from your watch, like seeing sunrise and sunset times to communicate with your contacts and plan your day. It is worth noting that all these features will soon be coming to Samsung’s Galaxy series smartphones, tablets and smartwatches.

Promo: 2 TB of happiness in this Crucial MX500 SSD validated by Amazon