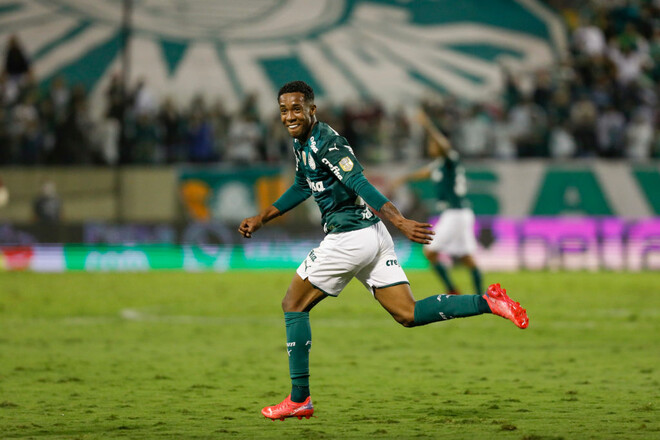 Journalist Andre Hernan said that the Pitmen are ready to pay 4 million euros for the young player.

Striker Kevin do Palmeiras arouses interest from a club in Europe that signals an offer of 4 million Euros. Player must be used by Abel Ferreira in 2023. Details on Channel. https://t.co/YJFjCmvoQE

This year, Kevin mainly played for the youth team of Palmeiras, but at the end of the season he made his debut for the first team, having played 2 matches and scoring 1 goal.

Mostly Kevin operates on the left flank of the attack. He can also play on the right and in the center of attack.

Path of Exile: Forbidden Sanctum: It's all in the new add-on!

Lord of the Rings Rings of Power Season 2: Actor Replaced!

Disco Elysium: The Final Cut lost the title of the highest rated game on PC to the newcomer of the platform – Persona 5 Royal

The Witcher Remake: Roleplaying Game is redeveloped with Unreal Engine 5