Sifu: A live action film in the works, from the creator of John Wick 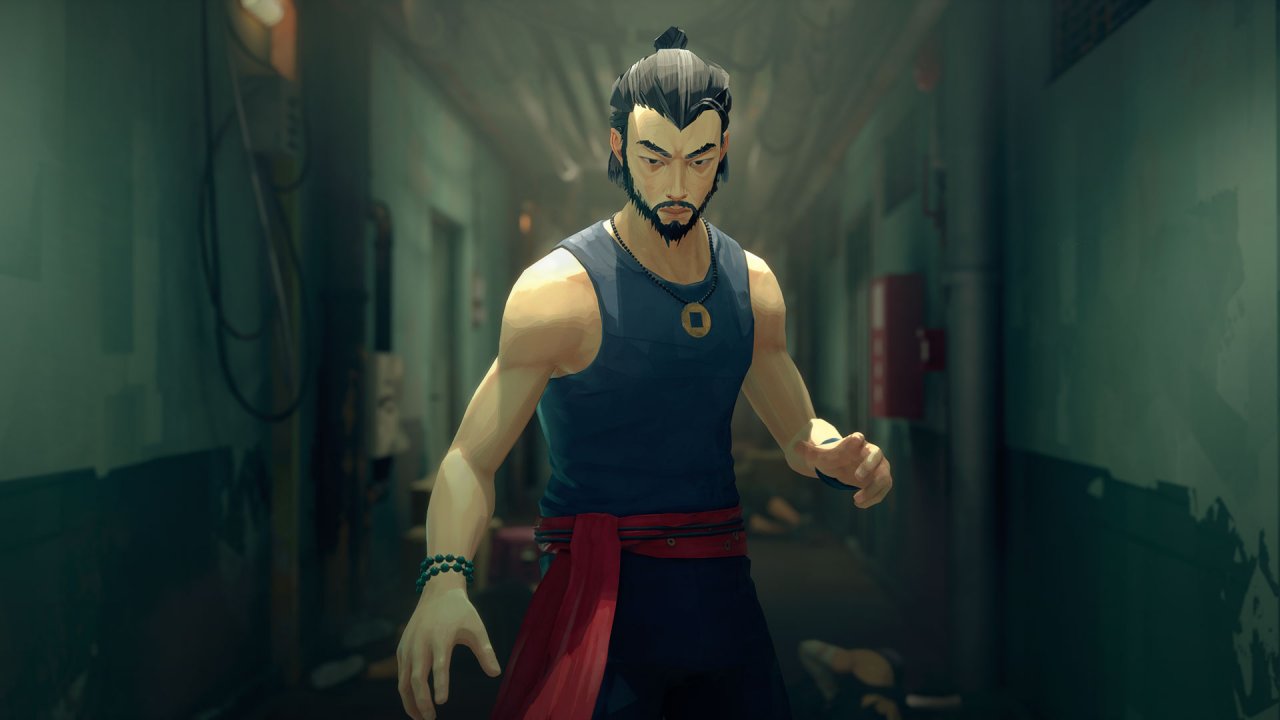 Sifu will have a film adaptation, with a film live actionor with actors in the flesh, which is already in the works by Derek Kolstad, also well known as creator of John Wick.

Kolstad is dealing with the adaptation of the subject into a cinematic film, therefore he will take care of the screenplay and the elaboration of the concept on which to base the film.

Production company Story Kitchen, to which Kolstad belongs, has reportedly won some kind of tender for this operation, according to Deadline, although it is not clear who the other candidates were.

Among other things, the same author has been quite busy recently, given that the news of another videogame adaptation assigned to him has emerged, namely the Streets of Rage film in collaboration with Lionsgate. Evidently, he intends to specialize in such transpositions, since his style could actually associate well with the subjects in question.

We don’t know that Sifu’s film is destined to follow the same history of the game, but will certainly have the same basic features, focused on martial arts and spectacular fights. Sifu, the game, tells the story of a disciple of a martial arts school intent on taking revenge on his master’s murderers, through a long and daring challenge against a veritable army of enemies.

It remains to be seen whether the film will also pick up on one of the most characteristic ideas introduced by the Sifu game, namely the fact that the protagonist comes back to life, after being killed, older each time. Recently, Sifu was also released on Nintendo Switch and is also among the nominees for The Game Awards in the “beater” category, with a rather dubious choice in terms of classification.