As announced by Geoff Keighley, Summer Game Fest will be making a comeback next year. It starts on June 8, 2023 and thus just a few days before the start of E3 2023, which also takes place in June 2023. 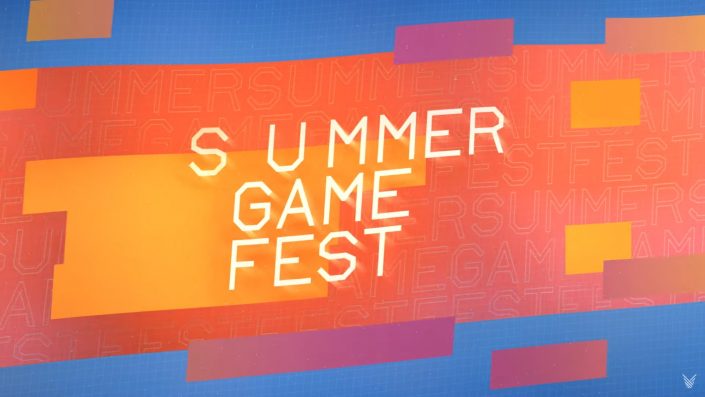 After the E3 2021 only took place in a purely online format due to the COVID 19 crisis, the once important trade fair for video games was even completely canceled last year.

Just as was the case in previous years, numerous games are to be unveiled and presented as part of the “Summer Game Fest 2023”.

Keighley thanks the community

Commenting on the announcement of Summer Game Fest 2023, Keighley said, “Over the past three years, Summer Game Fest has built an incredible community around the world through our digital-first events, and we’re thrilled to invite thousands of fans to experience the 2023 Summer Game Fest show in person for the first time.”

And further: “Traditionally, we’re going to have tons of exciting announcements from the developers that drive the gaming industry forward. And we will once again be highlighting other digital events, demos and more publisher surprises to be announced in the coming months.” 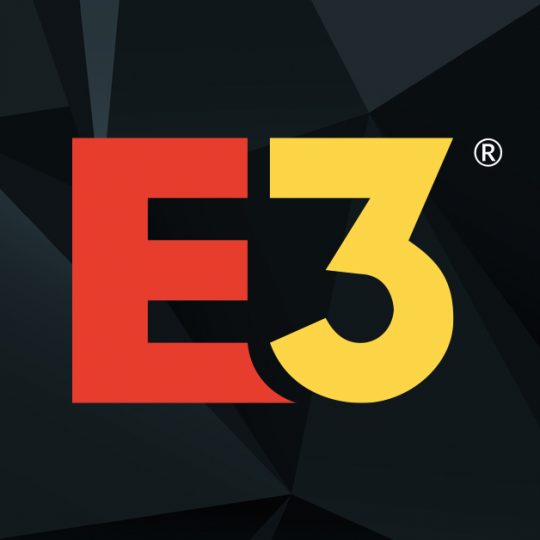 Keighley said more details on the event’s partners and planned content will follow over the next year.

The Last of Us: the HBO series reveals the appearance of 11 actors in their respective roles

Insider: The authors of Gears Tactics are developing a game based on "Transformers"