The Aeromancer class will appear in the RU version of Lost Ark with the update “Bad weather is canceled!”

MY.GAMES has announced the next major update for the Russian version of the MMORPG Lost Ark called Bad Weather Canceled!. Together with him, a new female Aeromancer class will appear in the game, the representatives of which belong to the Yoz race, created by the goddess of harmony Givena. They fight with an umbrella and are able to summon hurricanes, snow and water.

The update will add a new development system for beginners called Mokokopendium. It opens after completing a certain task and allows you to receive rewards for one character on the server as you progress through the game. The Akrasia Express event will also return to the game, which will help you upgrade your character faster.

In addition to all of the above, players will find the Snowball Trouble event, a new MVP system, reputation with the characters Bellamortum and Azakiel, skin storage, a new global map, and much more.

The release of the update “Bad weather is canceled!” for Lost Ark will take place on December 21, 2022. 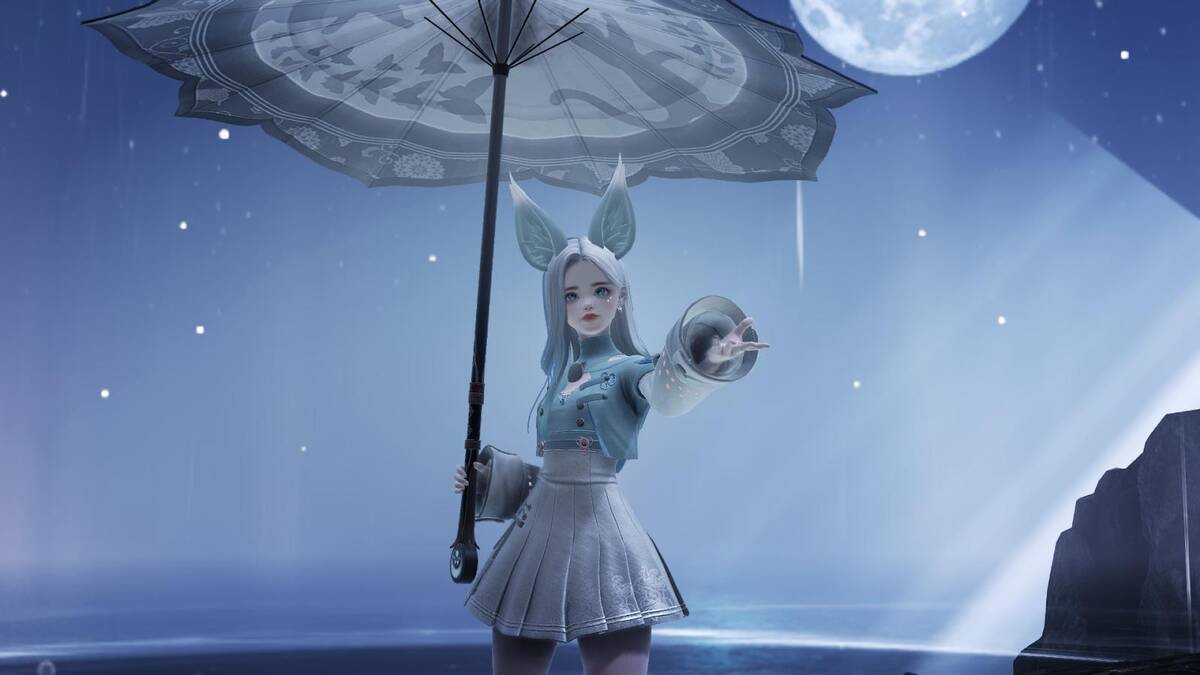 Here's the Tesla Semi in action: the super-powerful electric truck wows with its capabilities

He transforms a video game jacket into a CV to get hired, discover the mischief of this Belgian graduate!