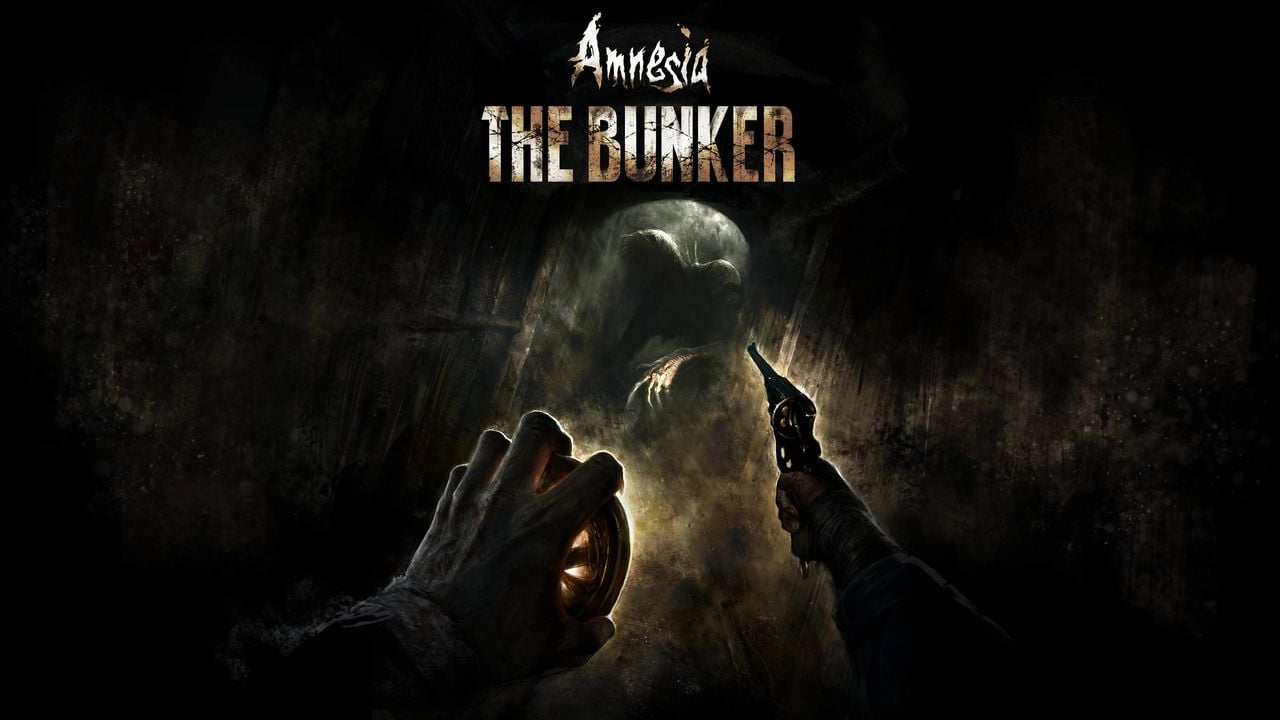 For the first time in the series, the game will feature a semi-open world and action elements.

Amnesia: The Bunker will feature new gameplay that puts players in complete control of their decisions.

Armed with a revolver and a noisy flashlight dynamo, gamers will traverse a dimly lit World War I bunker wearing the boots of an amnesiac French soldier stalked by an otherworldly being. At the same time, the world can be freely explored, choosing your style of play and acting out of script.

Google sales: More than 120€ reduction on the Pixel 6a, one of the best smartphones for photos!

Aroged: Doogee S99 is the first among rugged smartphones to offer a 64 MP night vision camera

Google Stadia customers can now get their money back