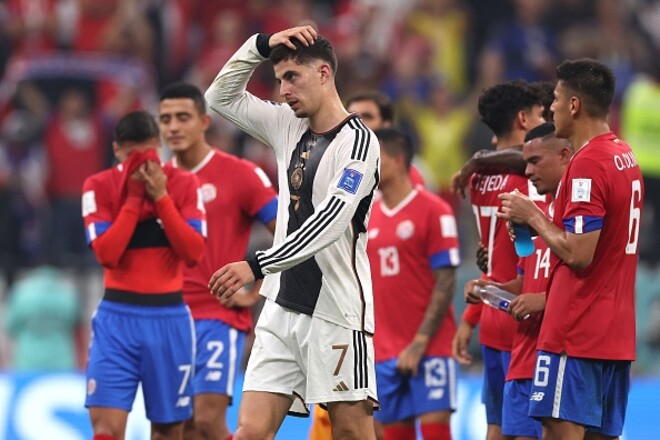 On December 1, at the 2022 World Cup in Qatar, matches of the third round took place in groups C and D.

FIFA named the best players of the four matches of the game day.

Luka Modric guides Croatia to qualification through a tough group and earns himself his second #Budweiser Player of the Match award! 🔥#POTM #YoursToTake #BringHomeTheBud pic.twitter.com/Rc7kHTvAzJ

Kai Havertz put on a show, scoring twice for Germany as they gave everything in the hope the results would fall their way.

Tanaka’s historic winner against Spain earns him hero status in Japan, and tonight’s @Budweiser Player of the Match award.

Achraf Hakimi was chosen the Man of the Match ❤️🇲🇦 pic.twitter.com/oGpuTz58lI

Pokemon Scarlet and Violet: and who stops them anymore! Another 500,000 copies sold in Japan

Electric cars with enormous autonomy: Airbus and Renault will revolutionize the market

What is the most anticipated video game of January 2023?