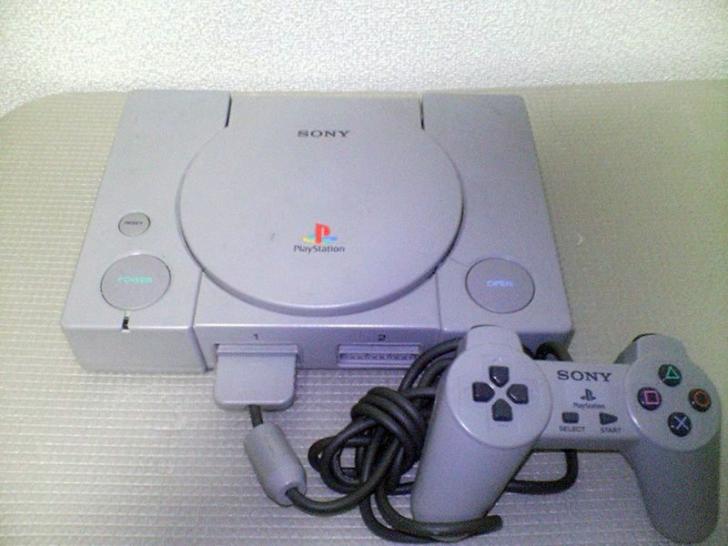 12/03/2022 at 00:01 by Carsten Spille and others – The birth of the Playstation and the SMS – that happened on December 3rd. Every day, PC Games Hardware takes a look back at the young but eventful history of the computer.

…1992: What is probably the best-known waste product in the world is celebrating its birthday on December 3rd: Today, in Germany alone, the short message in the mobile network is used more than 1.5 times a day by every inhabitant – more than 120 million come together every day, more than 45 billion per year. The SMS, short for Short Message Service, has meanwhile been corrupted to “Sims” in the vernacular, actually a waste product, as it is sent and received on signaling channels in addition to the actual conversation channel. It can therefore also arrive during a call and – on modern telephones – be sent at the same time. Considerations for the introduction of such a service had existed since 1984, the original concept was introduced to the GSM standardization group in 1985 and the first SMS was finally sent to the British Vodafone network on December 3rd, 1992 – according to Wikipedia, it contained the text, somewhat prematurely, ” Merry Christmas”. What does all this have to do with PC games hardware? This very first SMS was sent from a PC 20 years ago.

…1994: The future belongs to the CD-ROM. This applies not only to the PC market, in which the disk is slowly but surely replacing the floppy disk, but also to game consoles: only with the CD is it possible to integrate videos into games, which the developers hope will result in particularly realistic game worlds. Nintendo, a leader in the growing console market, recognized this back in 1988; At that time, the Japanese signed a contract with Sony to develop a CD expansion for the upcoming Super NES console. The project name: “Play Station”.

But it shouldn’t stop with the SNES drive. Sony was also planning its own console that would take CDs as well as Nintendo’s SNES cartridges. This would have given Sony significant power in the console market – something that didn’t sit well with Nintendo, which is why they canceled the contract in 1991 to hand over development of the CD drive to Philips. Nothing came of this contract either, the SNES finally came onto the market without a CD extension and, in contrast to Sega’s Mega Drive, will remain so. And while Philips created the CD-i console on their own from the project they had started, Sony made the Playstation from the “Play Station” project.

The CD-only console is launched on December 3, 1994 (in Japan). It uses a 32-bit processor, which, like the graphics chip, is an in-house development, and 2 MiByte of RAM. The Playstation eventually became the best-selling console of its time, in complete contrast to Philips’ unsuccessful CD-i – and ahead of the once overwhelming competition from Nintendo.

Blizzard spoke about the content for World of Warcraft: Dragonflight for 2023

The Dark Pictures Switchback VR: Enemies react to your blinking

Araujo and Suarez in Uruguay’s bid for 2022 World Cup