The Callisto Protocol, a video comparison on PS5 and PS4 reveals resolution and frame rate 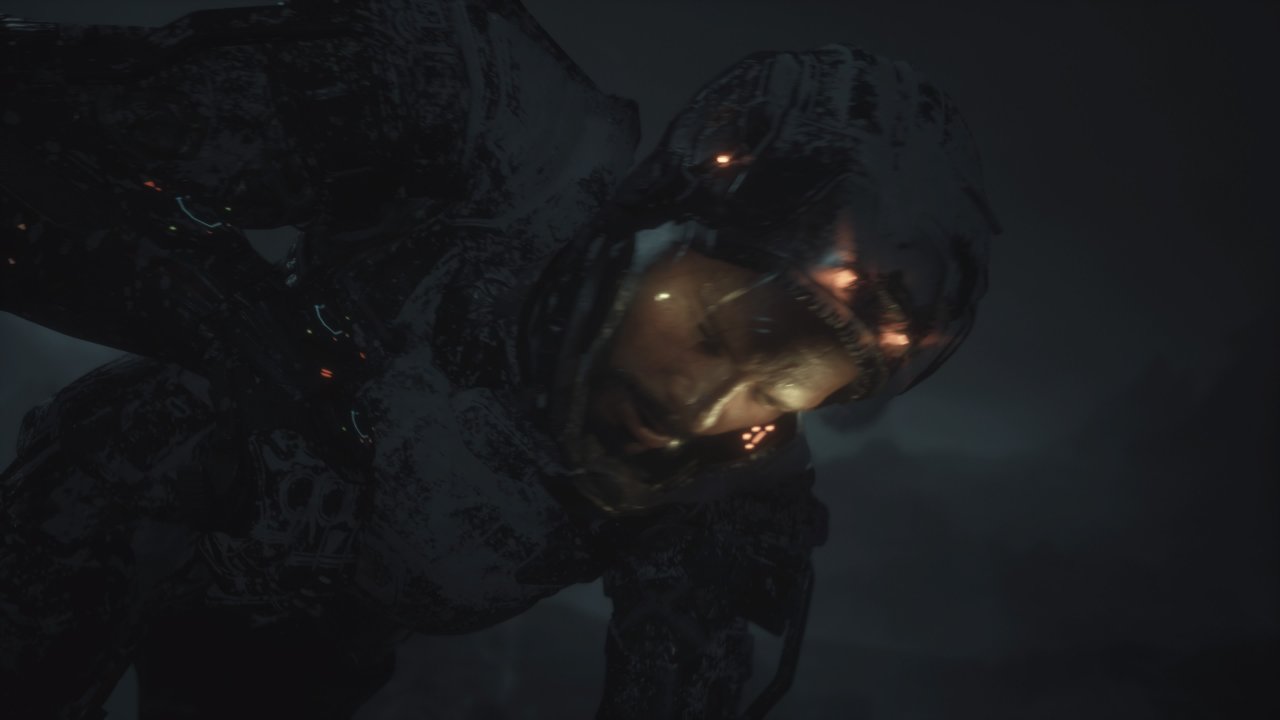 The Callisto Protocol he is the protagonist of the first comparison videos made by the very fast ElAnalistaDeBits, who placed the versions side by side PS5 e PS4 (as well as PS4 Pro) of the survival horror developed by Striking Distance Studio and directed by Glen Schofield.

As we got to write in the review of The Callisto Protocol, on PlayStation 5 the game offers the now classic two graphics modesone focused on quality and one on performance, running at 2160p at 30fps and dynamic 1872p at 60fps respectively.

In the first case, the adventure set on Callisto can boast support for ray tracingalbeit limited to reflections on certain surfaces, while the others are handled with traditional screen space reflection – a feature that is missing when switching to performance mode.

ElAnalistaDeBits writes that the PS4 and PS4 Pro versions inevitably compromise in terms of effects and general quality, while presenting a remarkable visual impact for previous generation platforms.

In this case the resolution it’s 1080p and 1440p with dynamic scaler and 30fps respectively, although there are campaign sequences where there is some noticeable slowdown.

Summer Game Fest: Show returns in 2023 - for the first time with an audience

After iOS and macOS, we know the name of Apple's next operating system