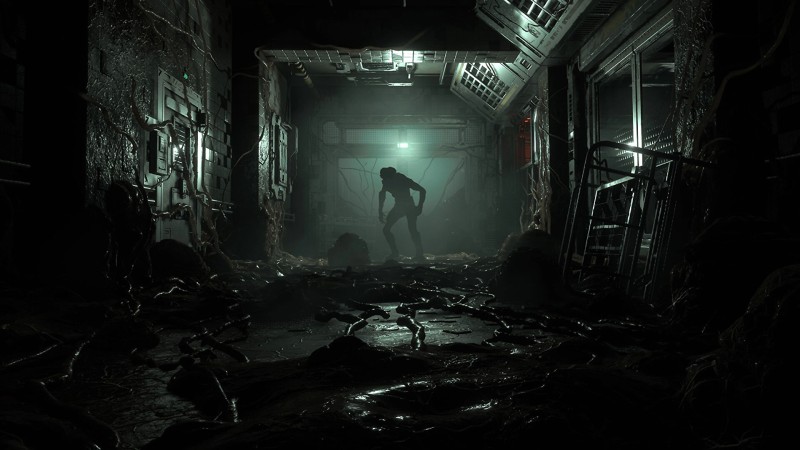 3rd person sci-fi horror The Callisto Protocol is just a few hours away – the official release will take place on December 2 at 11:00 Moscow time. Developers from the Studio Striking Distance Studios and publisher Krafton presented a plan for future additions.

The first content update is expected on February 7, 2023. On that day, the Hardcore mode and New Game+ will be available to all players, and the owners of the season pass, included in the deluxe edition of the game, will also receive the Outer Path skin pack.

In March 2023, the Contagion Pack will be released, with reduced ammo and health, individual difficulty, and permanent death. The set also includes thirteen new death animations and a collection of Watchtower skins.

In the spring of 2023, the Riot Pack will be added, adding a previously unexplored area of ​​the Dark Iron Prison where players will have to face waves of brutal enemies. The pack also includes twelve new enemy death animations and a collection of Engineer skins.

In the summer of 2023, the developers are going to introduce a plot addition, which is currently unknown. 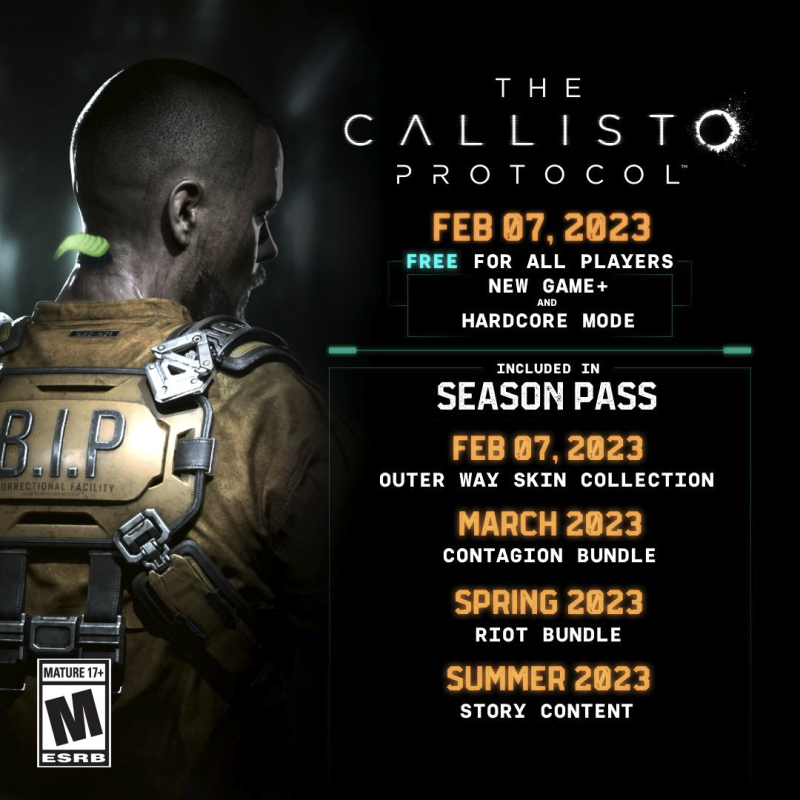 After humiliating Elon Musk, this 20-year-old Frenchman unknown to the general public knocks out Rihanna and Lebron James

Amnesia: The Bunker announced for PC, Xbox Series X and S, Xbox One and PS4