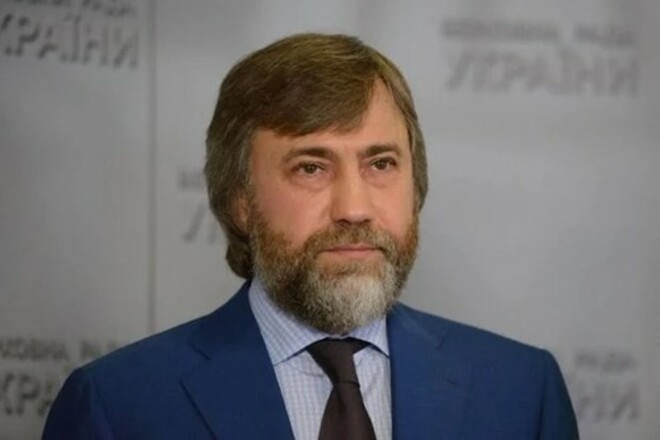 The National Security and Defense Council imposed sanctions against the clergy of the UOC-MP, in particular, the governor of the Kiev-Pechersk Lavra Pavel (Lebed) and the ex-people’s deputy and ex-president of FC Sevastopol Vadim Novinsky.

On December 2, President Volodymyr Zelensky reportedly imposed personal sanctions on some representatives of religious organizations affiliated with centers of influence in the Russian Federation. The list of sanctioned names was promised to be made public later.

It should be noted that the decision on sanctions was made by the National Security and Defense Council at a meeting on December 1. On the same day, President Volodymyr Zelensky announced that the National Security and Defense Council instructed the Cabinet of Ministers to propose to the Verkhovna Rada to ban the activities of the Ukrainian Orthodox Church of the Moscow Patriarchate in Ukraine, and also initiated an inspection of the legality of the stay of the UOC-MP in the Kiev-Pechersk Lavra.

League of Legends and the Faker case: stop gaming, should he join the military?

Two Sets for The Sims 4 – Pastel Pop & Odds and Ends