Apple has been working on a virtual and augmented reality glasses for a while. It is also among the news that this hardware, which has been spoken for a long time, will have its own operating system. One of the most curious issues is what the name of this operating system will be. 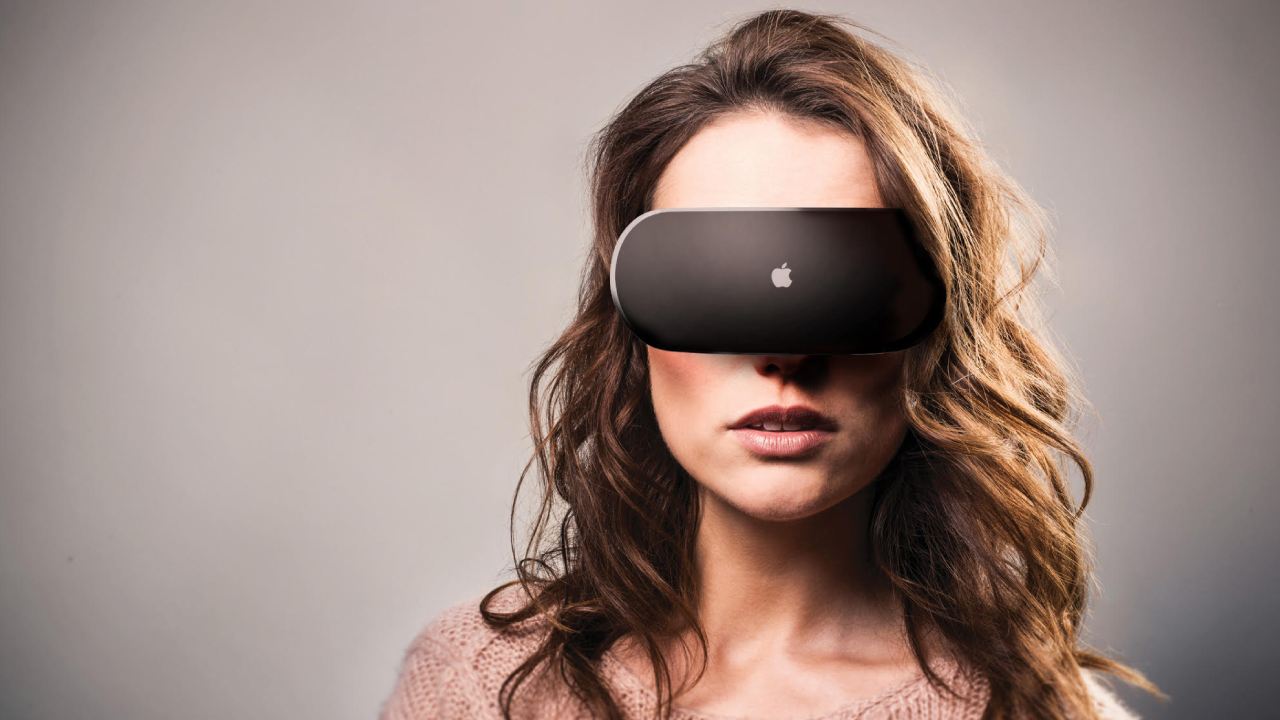 It is stated that this name is an abbreviation of ‘extended reality’. Thus, Apple will have used a name that will cover both virtual and augmented reality. It is also among the news that Apple has already started to patent this name through front companies. 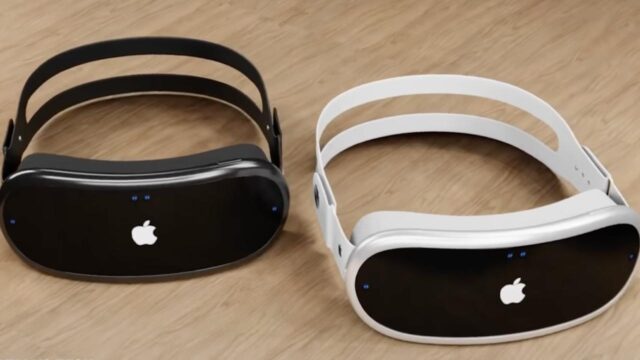 According to the leaked information, Apple has stepped up its work for the mixed reality title. The new product will be introduced in 2023.

Apple’s mixed reality glasses are expected to be introduced in 2023. It is claimed that the company is also working on three different glasses, apart from the model that is said to be introduced next year. We may have the opportunity to see the glasses with the code names N301″, “N421” and “N602” soon.

The device, codenamed N301, is estimated to be the Apple Reality Pro, which is said to be introduced by Apple in 2023. It would not be to say that it will rival Meta Quest Pro with the introduction of the mixed reality glasses. 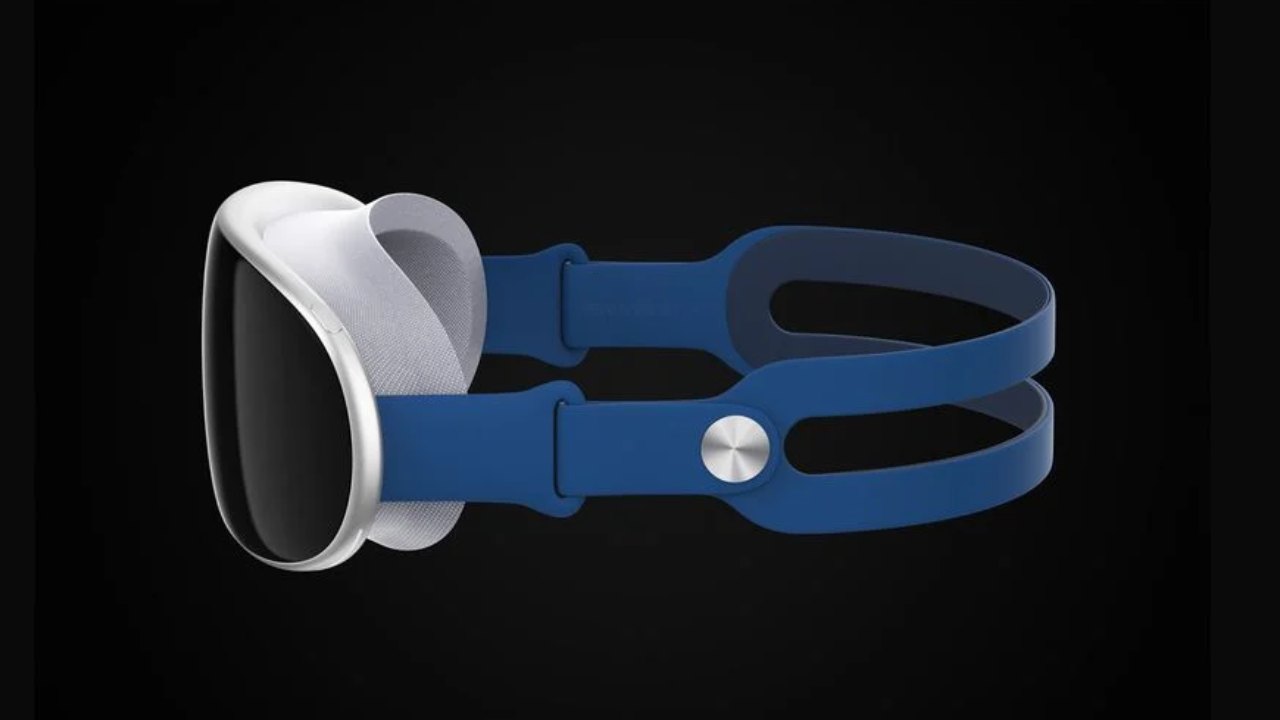 On the other hand, the product codenamed N602 is said to be offered in two versions. The first version is thought to be a more advanced derivative of the N301 coded model, while the other version is expected to be offered to customers as a more affordable option. It is stated that the device with the code name N421 can be described as a ‘smart glasses’, unlike these models.

It looks like Apple will spend a lot of time on mixed reality technology in the coming years. So what do you think about Apple’s mixed reality glasses? You can share your views with us in the comments section.

Playstation Plus Extra : 5 jeux "MiF", alias "made in France"

How much did Digimon Survive sell? Bandai Namco reveals it

Xbox: Developer_Direct will run for 43 minutes, teams and games to look forward to at the show announced in advance