As you may already know, “The Walking Dead: Saints and Sinners – Chapter 2: Retribution” will also be released for PlayStation VR2. Today the publisher Skydance Interactive confirmed both the release date and three editions in which the horror adventure will be published. 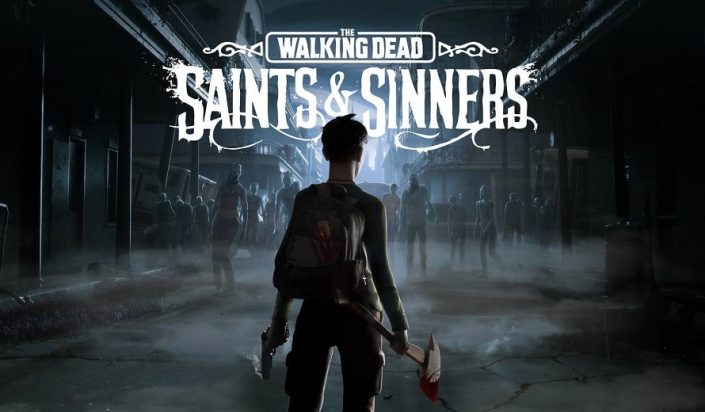 As recently announced, horror title The Walking Dead Saints & Sinners: Chapter 2 Retribution, announced earlier this year, will be making its way to PlayStation VR2 next year.

As part of a recent announcement, the responsible publisher Skydance Interactive pointed out that the port for PlayStation VR2 will appear on March 20, 2023, a few weeks after the market launch of the new Sony VR headset. Additionally, The Walking Dead Saints & Sinners: Chapter 2 Retribution will be released for the original PlayStation VR.

A specific date was not mentioned here, however. Instead, there is only talk of a PSVR or PlayStation 4 release in 2023.

Skydance Interactive also announced that The Walking Dead Saints & Sinners: Chapter 2 Retribution will be released in three different versions for the PlayStation VR headsets. While the standard version is priced at EUR 39.99, the Payback Edition will be available for EUR 49.99. In addition to the main game, there are exclusive weapons and collectible postcards on board.

The “Chapter 1 & Chapter 2” deluxe edition is the final point under the versions and can be downloaded at a price of 59.99 euros. In addition to the extra content of the other versions, both “Saints and Sinners” chapters are offered in one bundle.

Here is the official overview of the editions.

Cherries for Zabarny. What is Bournemouth?

Ghost Song is the song of a secret planet. Review