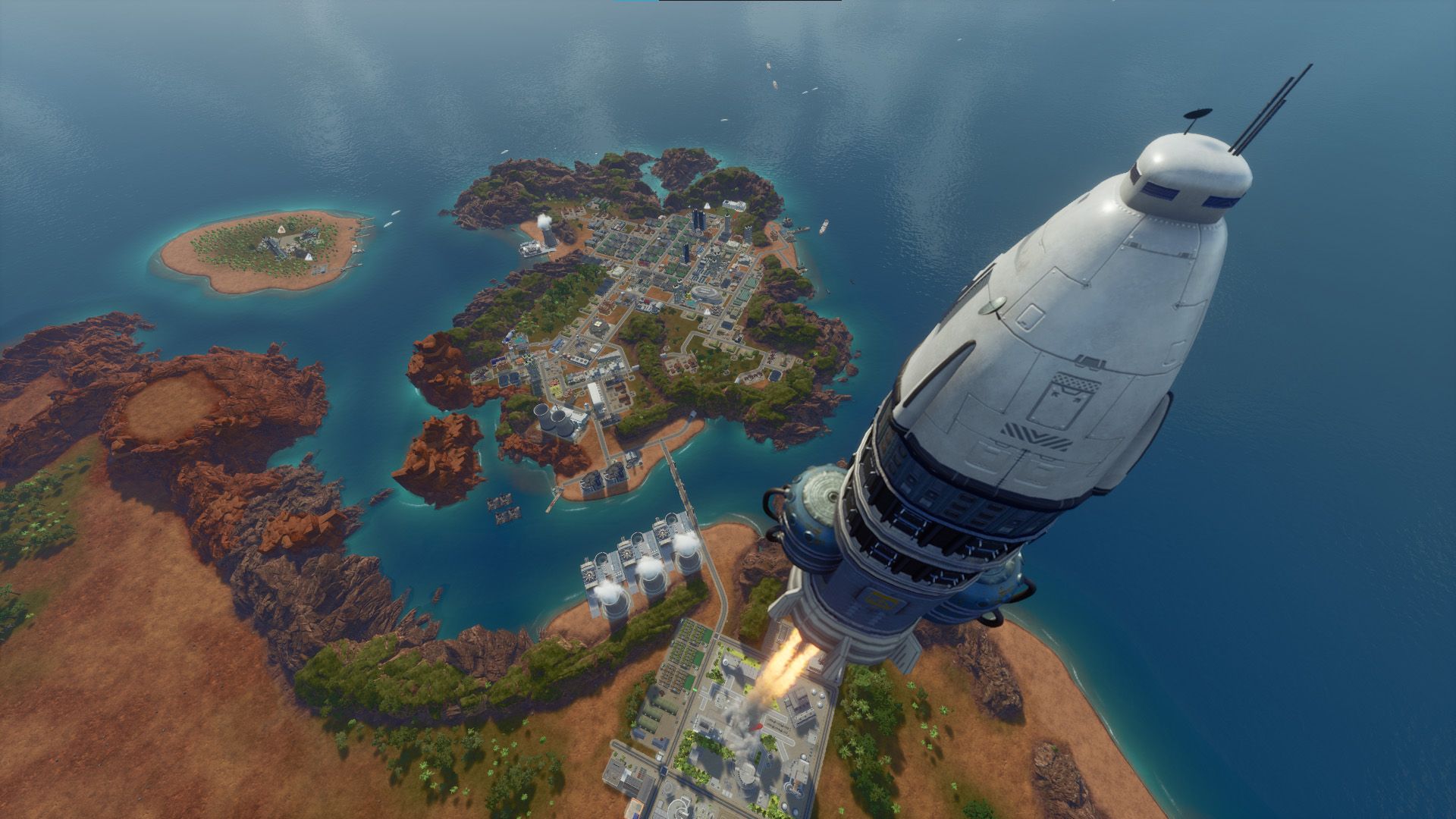 While passions boil on Earth, El Presidente decided to turn his eyes to the stars and become the most famous and richest man in the universe.

The focus of the new expansion for Tropico 6 is the spaceport. It is there that missiles will be built that will help achieve the most ambitious goals. The essence of the new Mission to Mars campaign is to send Tropico into the future at the speed of light.

Use various components to build rockets that can compete internationally. However, it should be remembered that only superiority in scientific research will help win the space race, walk on the moon and establish the first colony on Mars. The red planet will not only expand the boundaries of Tropico – you can still send objectionable freethinkers there.

Tropico 6’s New Frontiers DLC is out now on PC.

Pokemon Scarlet and Violet: and who stops them anymore! Another 500,000 copies sold in Japan

WoW: The Dragonflight Arena World Championship will start on January 20, 2023