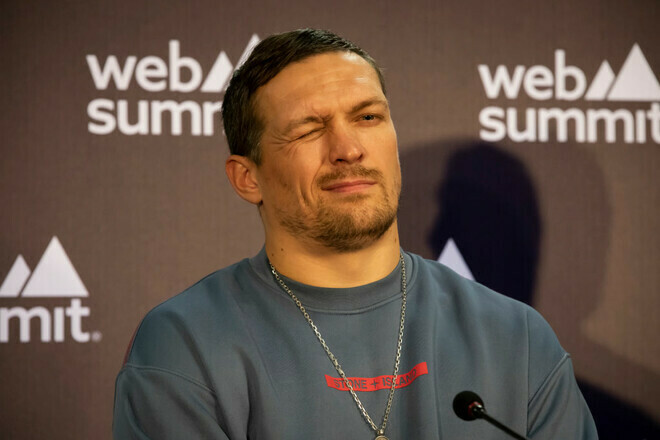 Promoter Oleksandr Krasyuk said that boxer Oleksandr Usyk is not going to make the IBF title vacant due to the fact that mandatory challenger Filip Hrgovic demands a fight and could interfere with the organization of the fight with Tyson Fury.

“Usyk will not make the title vacant, and all his motivation is the fight for all the belts. The IBF issue is a barrier, but not a very significant one. Sasha is not one of those who give away belts.

“We’ll see if Fury is brave enough to fight what he calls a middleweight,” Krasyuk said.

A fight for all heavyweight titles could take place in February or March next year.

Indiana Jones 5: Harrison Ford and nostalgia take us, the title of the film finally revealed