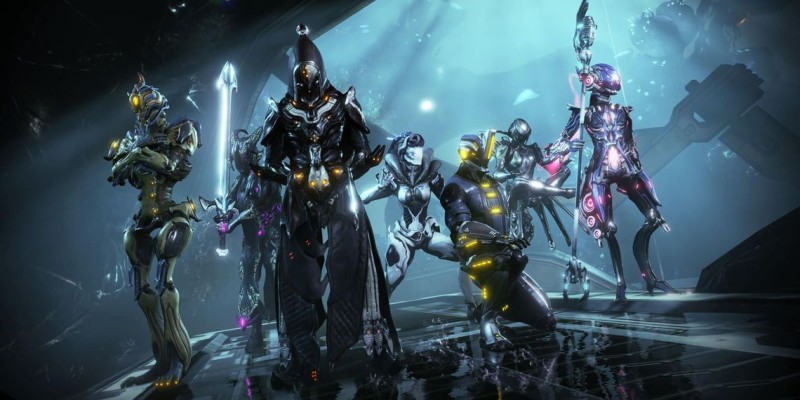 What has long been Warframe’s most requested feature is now available as Digital Extremes enabled cross-platform play between PC, PlayStation, Switch and Xbox. It’s amazing that one of the most popular free games in the world has never had cross-play, leaving its community divided into four separate platforms. Despite this, things were going uphill for Warframe, although the players still did not lose hope for the appearance of such a feature.

Crossplay has been in development for quite some time now. But it wasn’t until July 2021, during Warframe’s annual TennoCon event, that Digital Extremes confirmed that cross-platform gaming was just around the corner. The developer also said that the feature could be ready by the end of the year. Apparently it didn’t happen and took a year longer than expected, but Warframe players knew it was worth the wait.

There is now a button in the Warframe menu that allows players to turn Crossplay on or off. Once enabled, cross-play becomes available for chatting, joining squads, and matchmaking in Warframe.

Nova Poshta started delivering from online stores in the Czech Republic - you can buy Starlink, EcoFlow and other equipment - Aroged

'Nobody' sequel set to start filming next year

If you are a fan of Marvel movies, this will be your new bible!