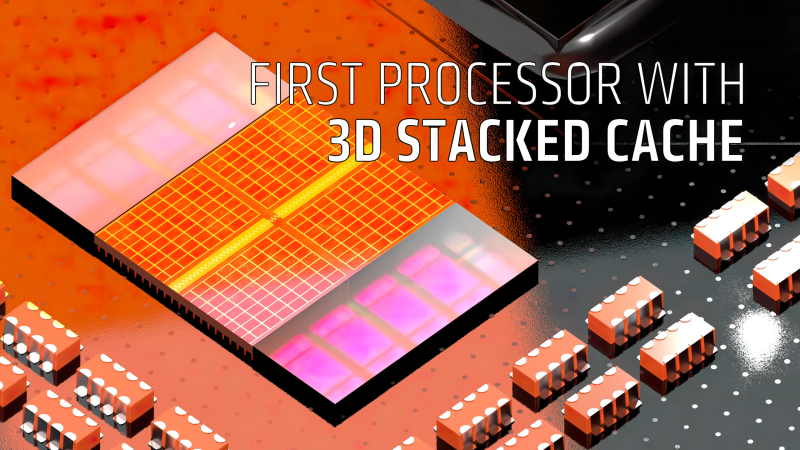 AMD is really working on processors Ryzen 7000X3D with more than 8 cores. Information appeared on the QuasarZone website that AMD Ryzen processors, with technology 3D V-Cachewill be presented in 8-core, 12-core and 16-core options. These processors are reported to keep clock speeds similar to existing CPUs without 3D V-Cache, and will likely reach 5.7 GHz.

These processors must have the same TDP up to 170 W, which means that an 8-core processor will have a higher TDP than the 7700X at 105W. It is currently unclear whether there will be new Ryzen X3D support overclocking like the original models, as this feature is limited to the line on the Zen3 architecture. 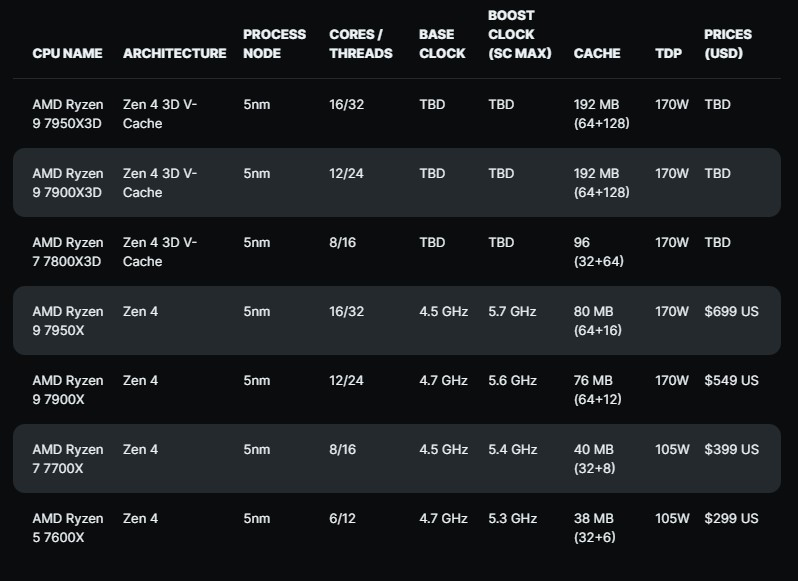 PlayStation VR2: this is what the PS5 game covers will look like!