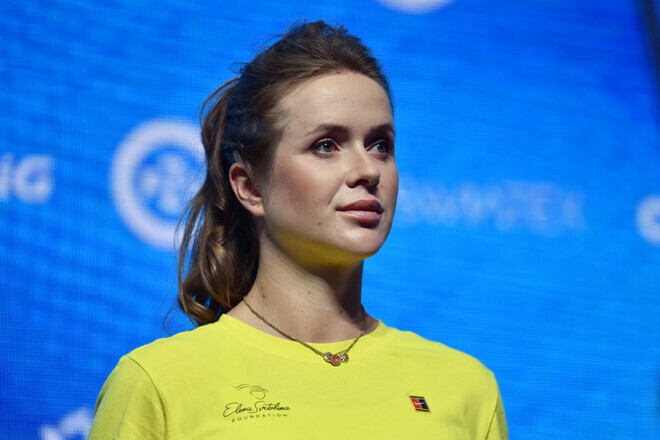 Ukrainian tennis player Elina Svitolina held a traditional charity annual gala dinner, during which this time they raised funds to help Ukrainians not to freeze.

In social networks, Lesya Nikityuk reported that during the evening they managed to raise 170 thousand euros (almost UAH 7 million) in order to purchase generators for Ukrainians.

It should be noted that last year a gala dinner from the Svitolina Foundation was held in Kyiv.

Clas Artifacts of Chaos in action: the new trailer reminds us of the release in February 2023

In Russia, they plan to create a mobile OS based on Android for the general consumer