On Friday, December 2, the match of the 3rd round of the 2022 World Cup in football in group H between the national teams of Ghana and Uruguay took place. The game ended with a score of 2:0 in favor of the Uruguayans, but this victory still did not allow them to reach the 1/8 finals of the Mundial.

After the match, the defender of the South American team Jose Maria Jimenez, trying to break through to referee Daniel Siebert and sort things out with him, he hit the FIFA director and one of the organizers of the tournament, Colin Smith, with his elbow in the head. Then the Atlético Madrid football player shouted out several phrases that contained obscene expressions and the word “thieves”.

Most likely, a disciplinary case will be opened against the Uruguayan. Then he faces a serious fine and disqualification. 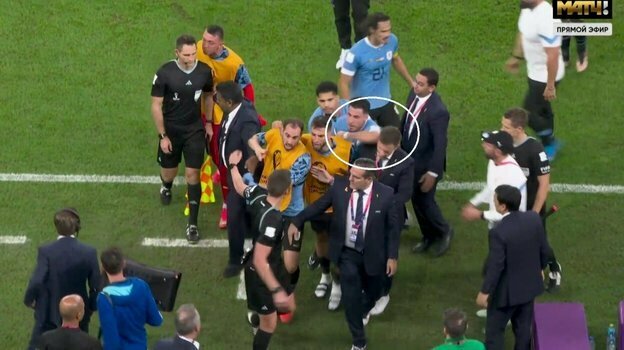 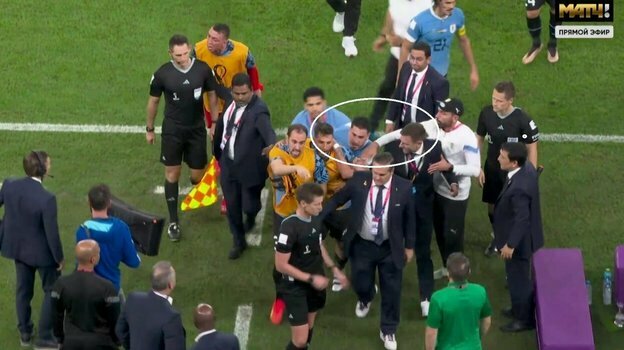 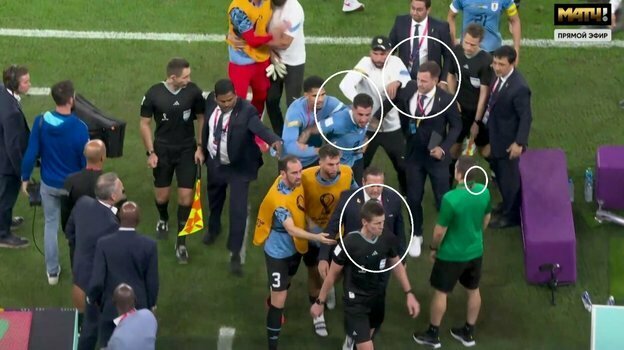 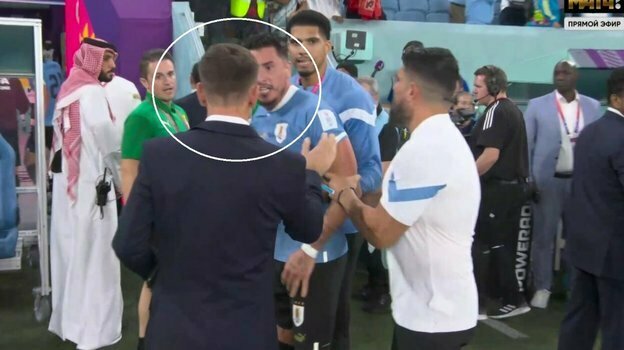