A PHOTO. Xhaka showed a provocative T-shirt and an indecent gesture to the Serbs

Switzerland midfielder Xhaka Granite during the match with the Serbian national team (3:2), which brought his team to the 1/8 finals of the 2022 World Cup, was again marked by provocative actions.

First, he showed an obscene gesture to the bench of the Serbs, and after the match he put on the T-shirt of his teammate Ardon Yashari.

It is noteworthy that Ardon did not play a single minute at the World Championships, but it’s all about his last name. Adem Yashari is a well-known Albanian nationalist in the past, one of the founders, ideologists and leading commanders of the Kosovo Liberation Army.

It should be noted that at the last World Cup, Xhaka and his partner in the Swiss national team Xherdan Shaqiri were fined by FIFA for celebrating a goal against the Serbian national team, demonstrating the flapping of the wings of an eagle, which is a symbol of Albania. 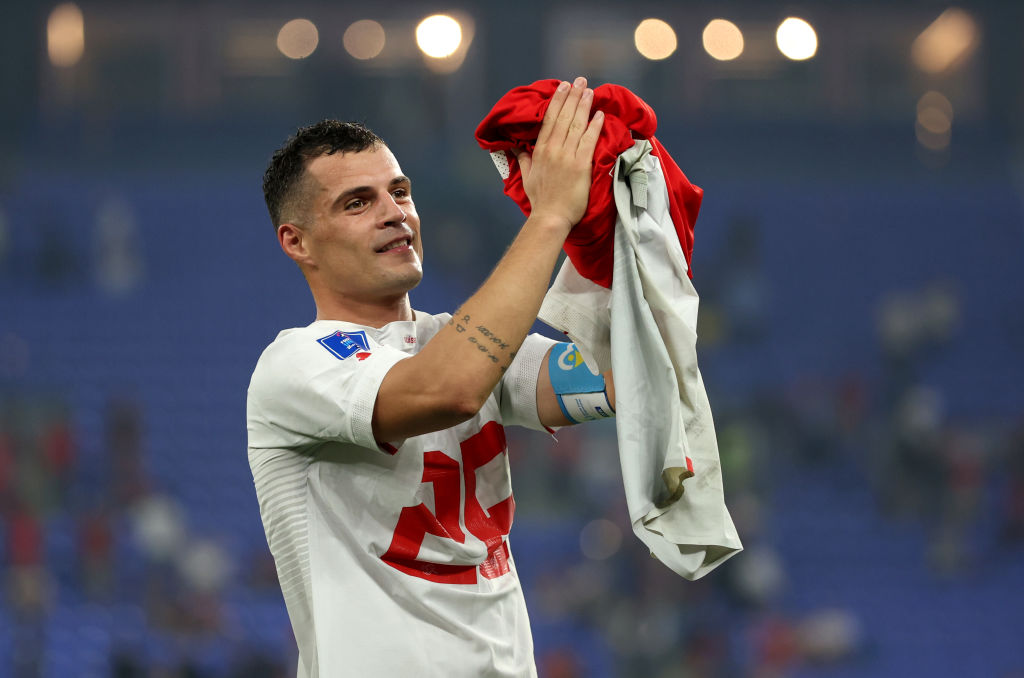 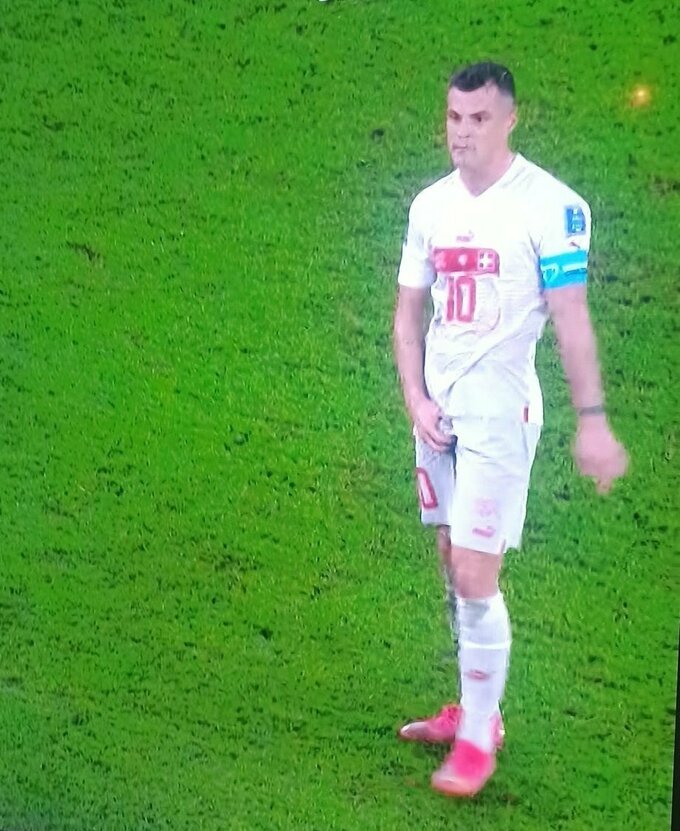