Ahsoka Tano cosplay is from the galaxies 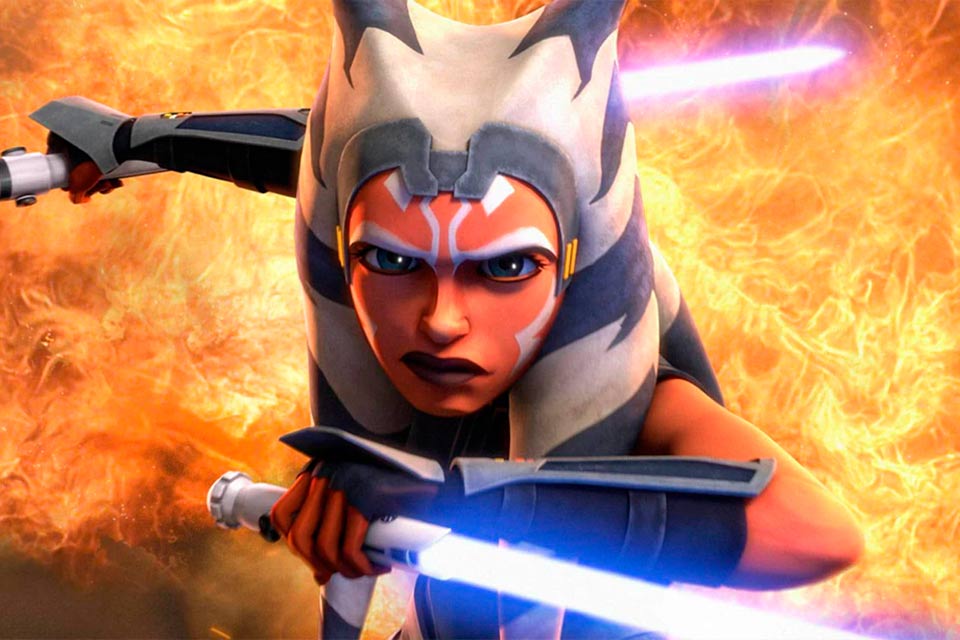 At the age of 45, the universe of Star Wars continues to innovate and reinvent itself, whether with movies, series and even animations.

Over these more than four decades, the galactic universe has not ceased to be acclaimed by fans of the most varied age groups. Among them is the cosplayer Kodiak, who brought the character Ahsoka Tano to real life.

In the caption, the German artist wrote: “‘I am not a Jedi.’ After all these months, Ahsoka is finally ready and I am more than happy with the results! This cosplay was a real challenge for me, especially the makeup, and I learned a lot doing it. I can’t wait to wear her in Star Wars Celebration in London next year. This is a dream come true.”

The cosplay posts garnered over 100 comments of pure praise.

Ahsoka Tano is a former padawan of Anakin Skywalker and first appeared in the animated series Star Wars: The Clone Wars.

In addition to the former padawan, the cosplayer also wears characters from games such as League of Legends and the anime Sono Bisque Doll wa Koi wo suru (also known in the West as My Dress-Up Darling, in English).

Myron Markevich: "Ukraine would not be a stranger at the football festival in Qatar"