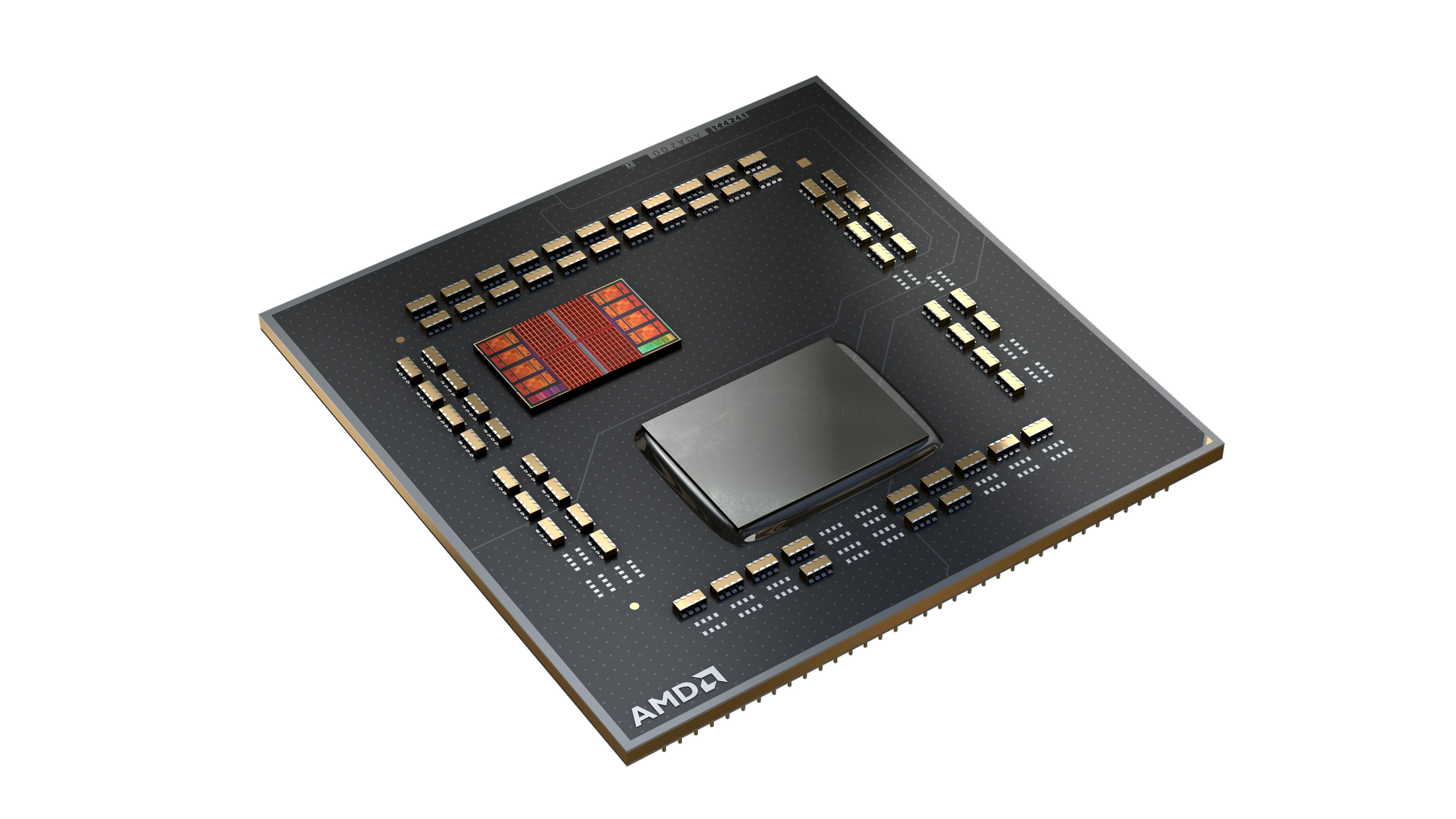 12/03/2022 at 4:15 p.m. by Maximilian Hohm – AMD’s Ryzen 7000 portfolio is to be expanded to include X3D models in the near future. This time there should also be the two Ryzen 9 processors with a stacked level 3 cache and the clock rates should not have been cut either. In theory, this would result in a Ryzen 9 7950X3D with 16 cores, 192 MiB level 3 cache and a turbo clock of up to 5.7 GHz. Therefore, read more about what QuasarZone claims to have found out about it below.

Already in AMD’s Zen 3 series, the manufacturer was able to prove with the late Ryzen 7 5800X3D that more cores only mean more gaming performance to a limited extent, while more level 3 cache brings a clear advantage in gaming. With the launch of Zen 4, there weren’t any new X3D models, but “only” the normal Zen 4 chips, which sometimes can’t set themselves apart from the 5800X3D in terms of gaming performance, which is still a very fast chip. Therefore, many users are still waiting for the X3D models of the Ryzen 7000 series, which should once again receive a significant boost from the stacked level 3 cache.

In this regard, something new has started that the team QuasarZone from Korea claims to have found out. Accordingly, the new Ryzen models should not only have an eight-core model as originally expected, but the Ryzen 9 models should also benefit from significantly more Level 3 cache. This time, the clock rates should be comparable to the normal Zen 4 models and should be up to 5.7 GHz.

Three different sources have now independently confirmed that there should be a Ryzen 7 model with eight cores and the two Ryzen 9 models with twelve and 16 cores as X3D versions. Only the small six-core does not have a corresponding counterpart. Compared to the Ryzen 7 5800X3D, the amount should be doubled as a level 3 cache. The Ryzen 9 models are said to get 192 MiB Level 3 cache, while the Ryzen 7700X3D or 7800X3D is said to get 96 MiB.

However, all three SKUs are said to have a TDP of 170 watts, which speaks for a higher cooling effort compared to the non-3D models, because the previous Zen 4 eight-core Ryzen 7 7700X is 105 watts. However, it is not yet clear whether the new Ryzen 7000 X3D models should be manually overclockable or whether this functionality is deactivated as with the 5800X3D. The launch of the Ryzen 7000 X3D models is scheduled for January 2023, so that a presentation at CES 2023 is likely. In terms of price, the chips should be in line with the RRP of the previous Zen 4 processors, which are now significantly lower and would result in a conclusive pricing.

Mikolenko to start at Everton against Newcastle

Good news? Mirage is supposed to be traditional Assassin’s Creed

VIDEO. Dynamo held the final training session before the match with AEK