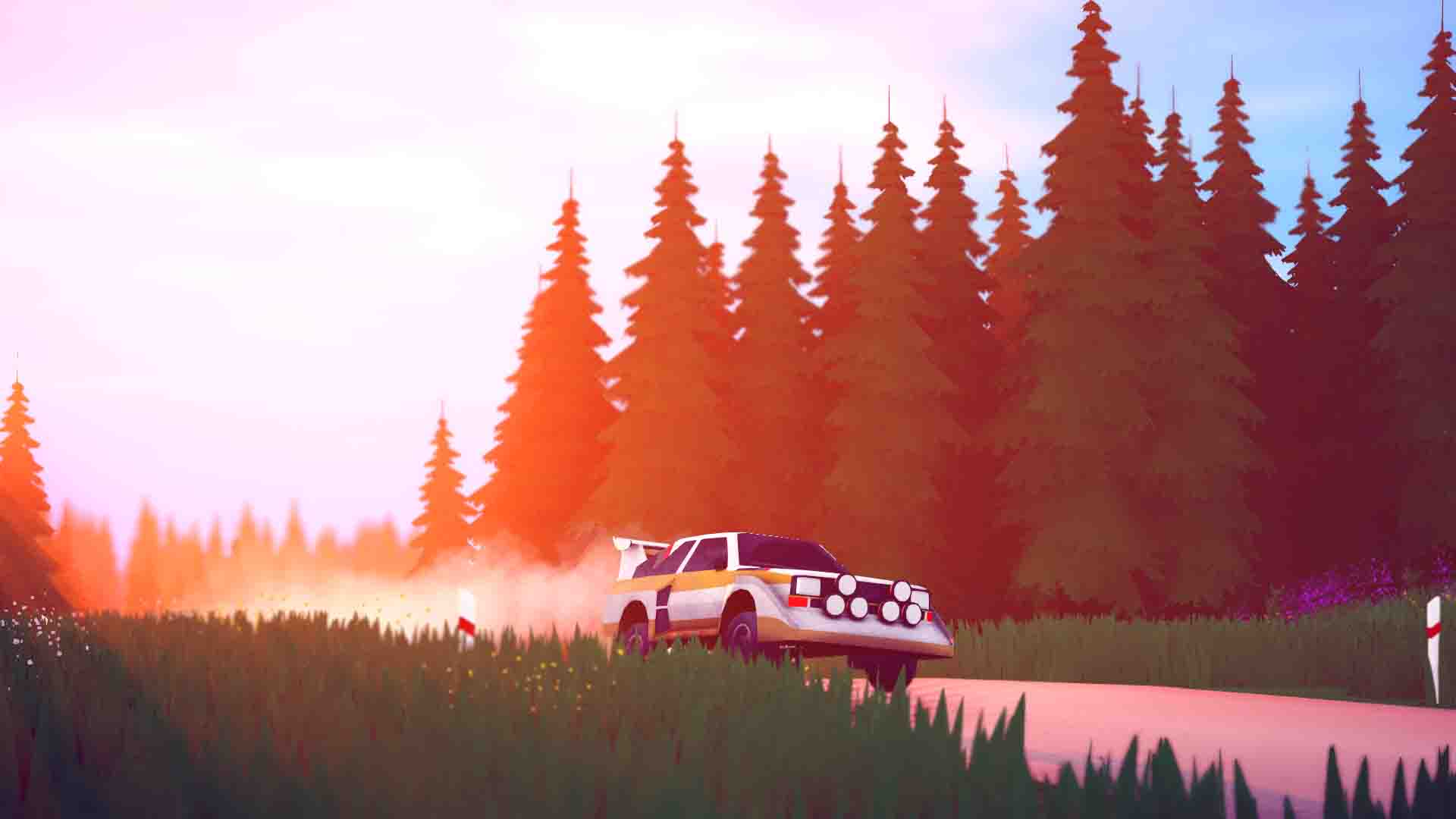 The developers of Art of Rally announced the release of a new free update for the game. The update called “Indonesia” is already available to all players, and it gives access to a considerable amount of new content.

With the Indonesia update, Art of Rally introduces 6 new tracks, 2 new music tracks and a new area to explore. As the name implies, the update is inspired by Indonesia.

Recall that the game Art of Rally is available on Xbox One, Xbox Series X | S, Playstation 4, Playstation 5 and PC. Previously, the project was available in a Game Pass subscription.

Gungrave GORE, the launch trailer confirms that it is available

My Time at Sandrock: Open Beta Announced – Starting next week

Roomba Combo J7+: the real hands-free and 2 in 1 about to arrive in Portugal