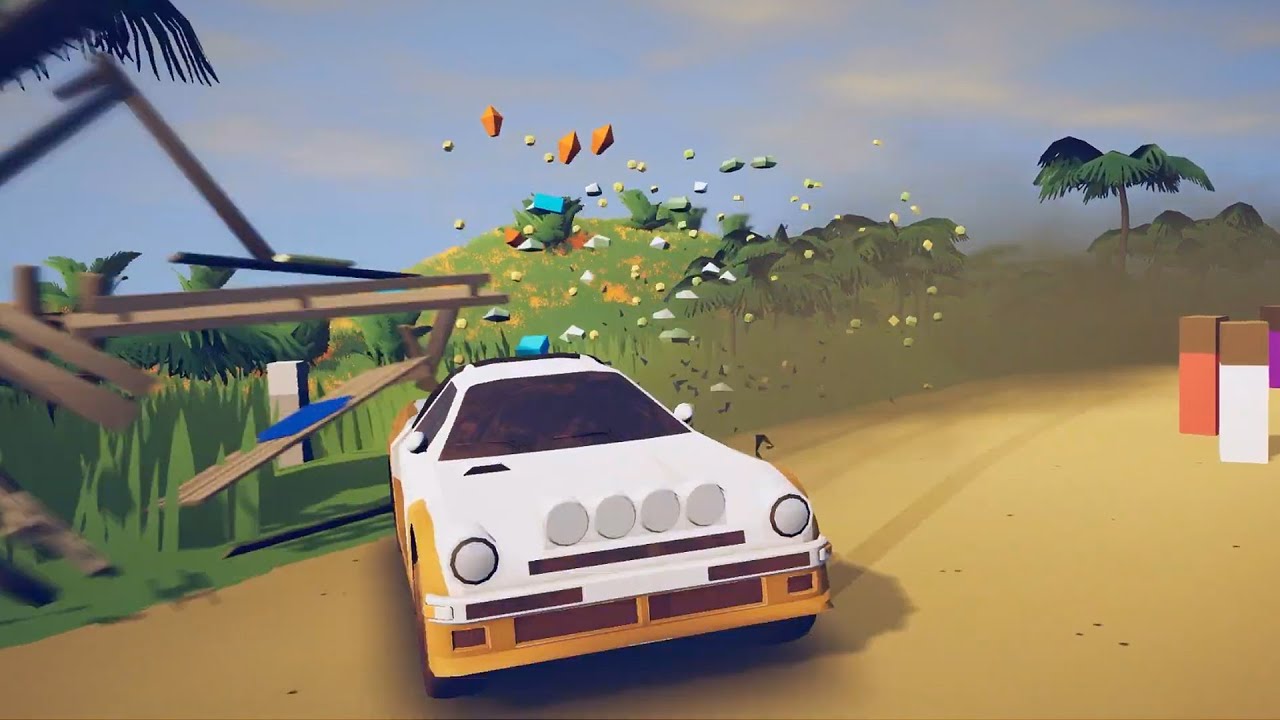 Canadian indie developer Funselektor (Absolute Drift) has released a major free update to its popular racing game Art of Rally for Switch, Xbox and PlayStation 4 and PlayStation 5. An update for the PC version of the game has just been released.

With over 3,300 very positive user reviews on Steam, art of rally combines complex and realistic driving physics with a minimalist, stylish aesthetic that reflects the golden years of rallying. The game is available for PS5, PS4, Switch, Xbox Series X/S, Xbox One and PC.

Aroged: The addition of Phantom Liberty to the role-playing action Cyberpunk 2077 will be the largest in the history of the studio

God of War Ragnarok, complete walkthrough: finish the PS5 exclusive at 100% like a living god!