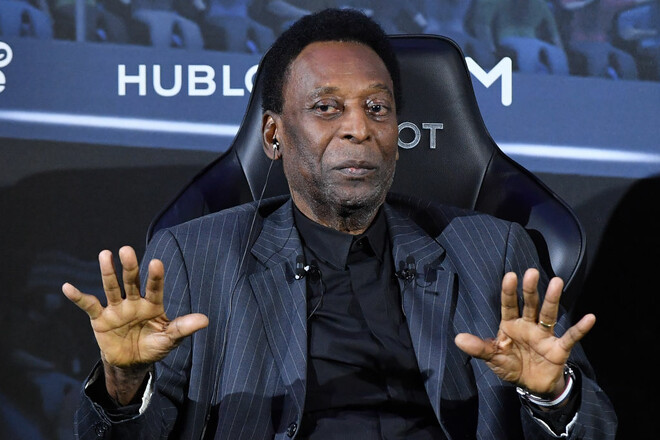 Pelé has been placed on palliative care as doctors are only trying to ease the pain and other symptoms of the 82-year-old football legend’s illness. It is reported by Reuters.

Earlier, Pele was hospitalized unscheduled. In addition to the main symptoms of bowel cancer, he had shortness of breath and swelling throughout his body.