At an investor meeting, the President of CD Projekt RED announced that a Game of the Year Edition of the dystopian action role-playing game will be released next year. 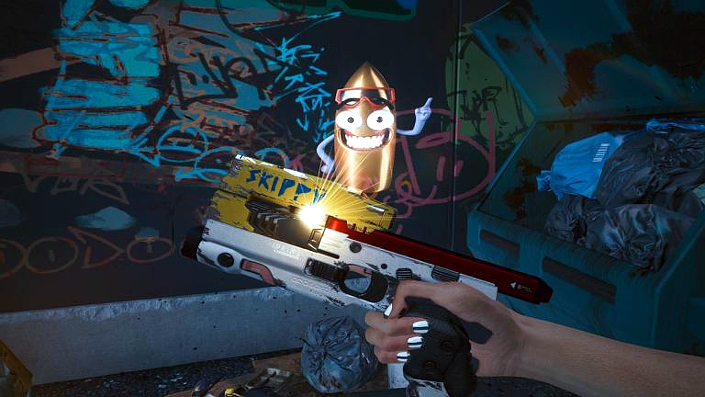 The Polish website Stockwatch drew attention to a statement by Adam Kiciński. This is the president of the video game company CD Projekt RED.

At a recent investor conference, he mentioned a GOTY edition of “Cyberpunk 2077” due out sometime next year. According to Kiciński, this is “the natural order of things.”

He then pointed out how this procedure looked like in “The Witcher 3: Wild Hunt”. The fantasy RPG with Geralt of Rivia once received such an edition. It only went on sale after the two expansions “Blood and Wine” and “Hearts of Stone” were released.

That’s exactly how it should be with the cyberpunk adventure. This means that a GOTY edition can only be expected after “Phantom Liberty” has been released next year. Apart from the main game, this will contain the aforementioned expansion.

By the way, after the release of “Phantom Liberty” another big update will follow. With this, the development team wants to give the open-world game the very last touch.

end of 2023 The sequel to “Cyberpunk 2077” should then go into pre-production. The new brand will therefore be built on in the long term. No wonder, after all, CD Projekt RED has the title to thank for the most successful third quarter in the company’s history. Especially after the release of the next-gen update and the start of the series “Cyberpunk: Edgerunners”, sales increased again.

“Cyberpunk 2077” currently costs 49.99 euros in the PlayStation Store. Those who have subscribed to the premium tier of PlayStation Plus can get a taste of it for five hours.

ZELENSKY: “This will be the final defeat of the terrorist state”