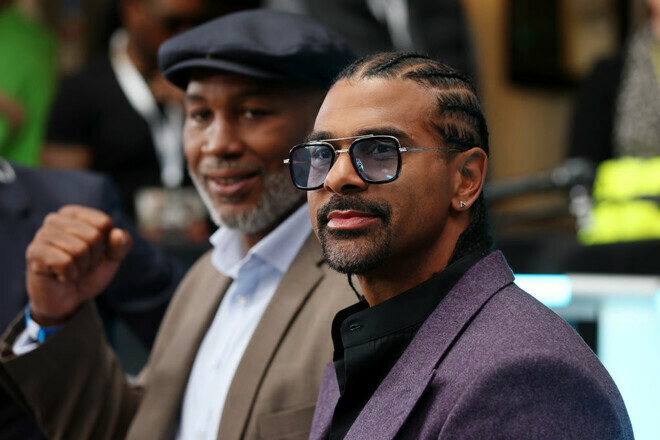 “I doubt Fury will do it. He will be arrested. He doesn’t need to do this. The first number in the world slaps the second number? Why not say hello to him?

Let’s wait and give the fans a good fight. Don’t slap him outside the ring. Fight him in the ring. This is unification. And if, after the unification fight, Fury wants a big money fight, then let him fight Anthony Joshua,” Haye said in an interview with the iFL TV YouTube channel.

Huawei has a new source of income: the manufacturer sells licenses to Samsung and Oppo