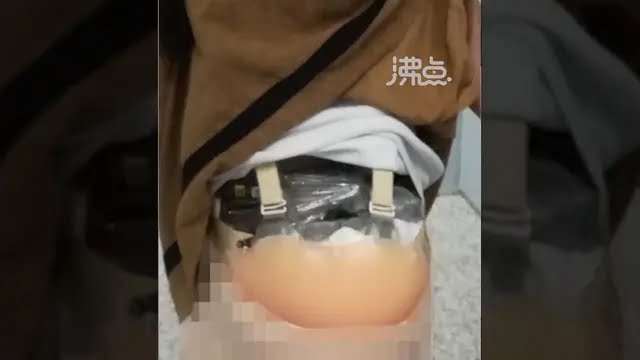 A chinese woman tried to enter Zhuhai, passing through Gogbei, carrying more than two hundred between CPU e iPhone inside a fake belly. Basically the woman pretended to be pregnant for smuggle goods, but was stopped by customs officers, who noticed her unnatural pose.

Furthermore, the belly was really too big for the months of pregnancy declared by the woman, who claimed to be in the fifth-sixth month.

The strange inconsistencies made the agents suspicious, who carried out further checks, scanning her and discovering the truth: the pregnancy was fake. The woman was wearing a silicone belly. Her goal was to pass customs without paying the taxes due for CPUs and iPhones.

Apparently ours had bought the contraband material in Macau, where it came from.

In total, there were 211 contraband items, including 202 Alder Lake Intel CPUs and nine iPhones. The total value of the goods was more than 50,000 euros.

In short, a coup gone badly due to the woman’s inability to play the role. In fact, it seems that the main problem was precisely the aforementioned posture, all too normal for a person with such a big belly.

What was the first ever Open World video game?

Battlefield 2042: Battle for Nordvik – that’s what awaits you in the new event

New linens and bathroom clutter coming soon to The Sims 4