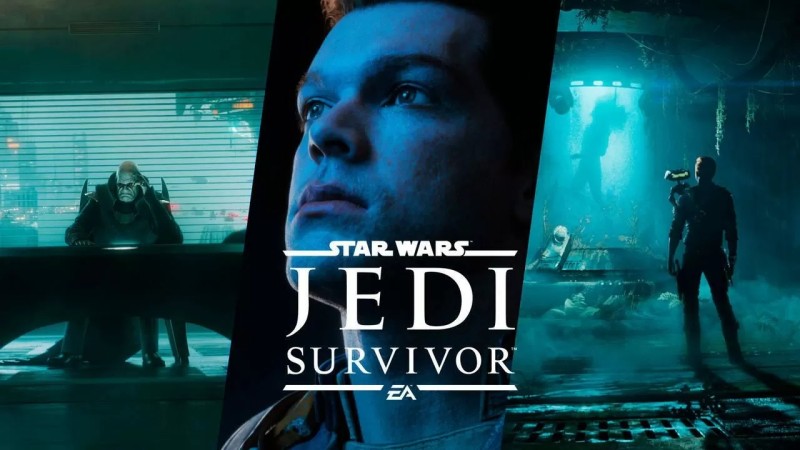 Insider Tom Henderson revealed that EA has launched a marketing campaign to promote Star Wars Jedi Survivor ahead of the announcement to be made at The Game Awards on December 8th. It was previously reported that Star Wars Jedi Survivor will be at the event with a new trailer, release date and pre-orders. The game will most likely be shown approximately 30 minutes after the start of the event.

Industry insider Jeff Grubb previously reported that the game will be released before the end of EA’s fiscal year, which ends March 31, 2023.

Star Wars Jedi: Survivor begins five years after the events of Star Wars Jedi: Fallen Order. Cal must stay one step ahead of the Empire’s constant persecution as he continues to feel the weight of being one of the last remaining Jedi in the galaxy. Developed by the experienced team at Respawn Entertainment, Jedi: Survivor will expand on iconic Star Wars stories, worlds and characters, as well as the thrilling combat first experienced in Jedi: Fallen Order.

The game is expected to release on PlayStation 5, Xbox Series X|S and PC.

Villarreal – Real Madrid. Forecast and announcement for the match