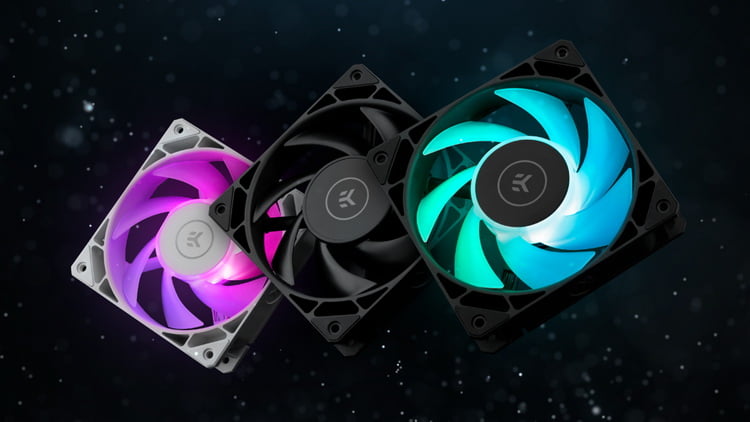 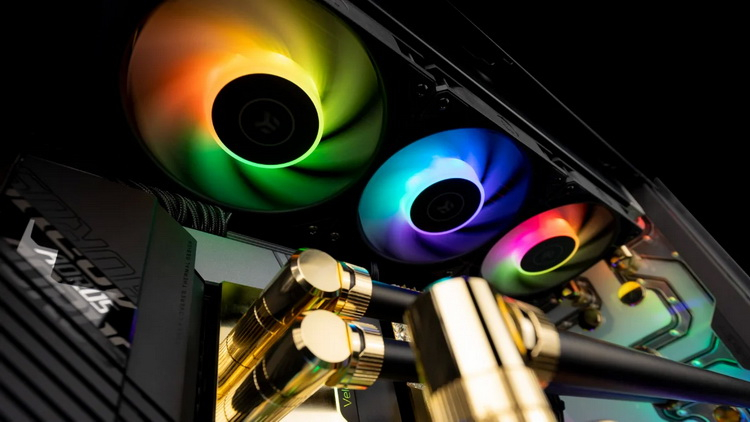 For new products, the company also offers an OmniLink adapter that allows you to chain multiple fans in a chain while minimizing the number of wires used. 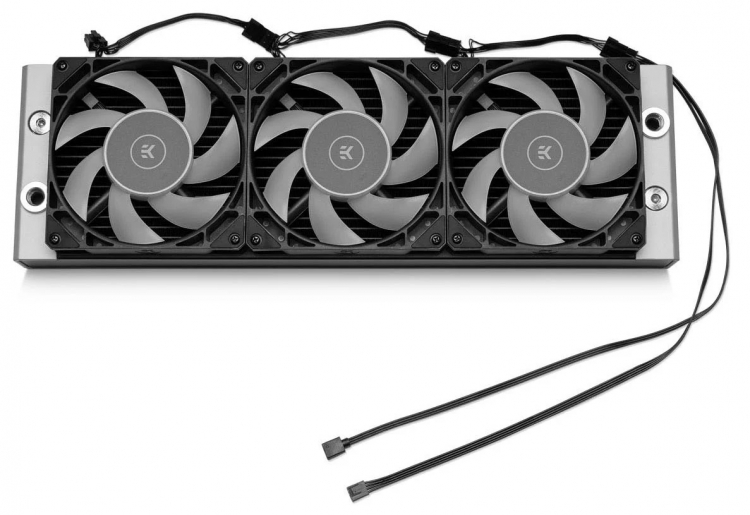 Fans of the EK-Loop Fan FPT series are priced from 16.90 to 24.90 euros, depending on the model, its color, and the presence or absence of D-RGB illumination. 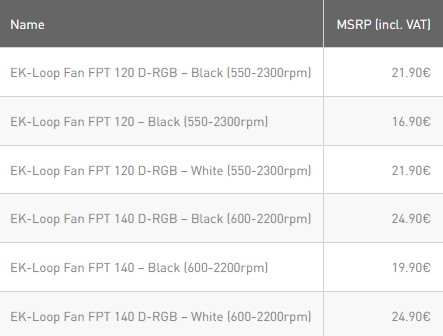 You can already place an order for them in the official online store of EK Water Blocks.

I tried to justify myself. Courtois apologizes to fans for World Cup exit