Ex-player of the zenith: “What Asia? Cooperation with UEFA continues” 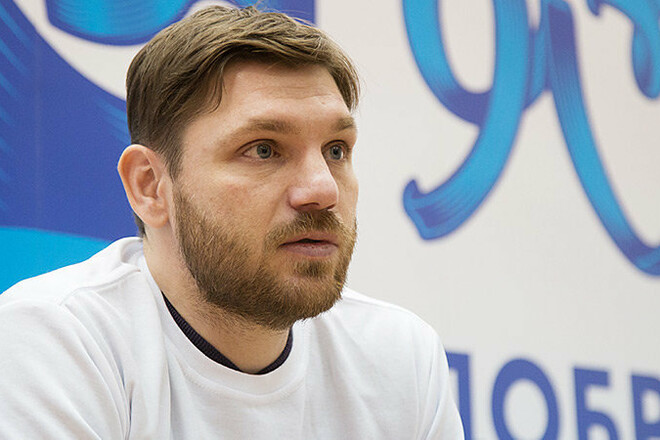 Ex-player of “Zenith” Alexey Igonin spoke about the words of the President of the Russian Federation Alexander Dyukov about a possible transition to the Asian Confederation:

“As I understand it, Dyukov said so because he was asked such a question. It makes no sense to say that such a decision will be made now. Dyukov himself made it clear that he would not. And I support him in this. Just discuss, listen to different opinions – this is the task of the organization.

The history is deeper. It’s not just about who to play matches with, from which zone to qualify for the World Cup. Russia’s relations with football Europe have evolved over decades. All this resulted in a lot of joint projects, events, actions. The cooperation continues today. UEFA is investing in Russia. For example, I know that the St. Petersburg Football Federation received money from UEFA for the development of certain programs.

Yes, the interaction continues. And how to disown all this, reset it all at once? For what? No logic. The Asian Football Confederation is another level. And it doesn’t matter which organization. You can go anywhere, you just need to understand that in a new place you will have to start everything from scratch. Is there any reason?”.

It should be noted that after the full-scale invasion of the Russian Federation into Ukraine, all the clubs of this country were suspended from international and European competitions, including the Russian national team. Earlier it was reported that Russia is considering the possibility of moving to the Asian Confederation.

He was a genius. How the world of football says goodbye to Pele